Interior minister Taoufik Charfeddine accuses the former minister of being involved in terrorism and money-laundering activities. 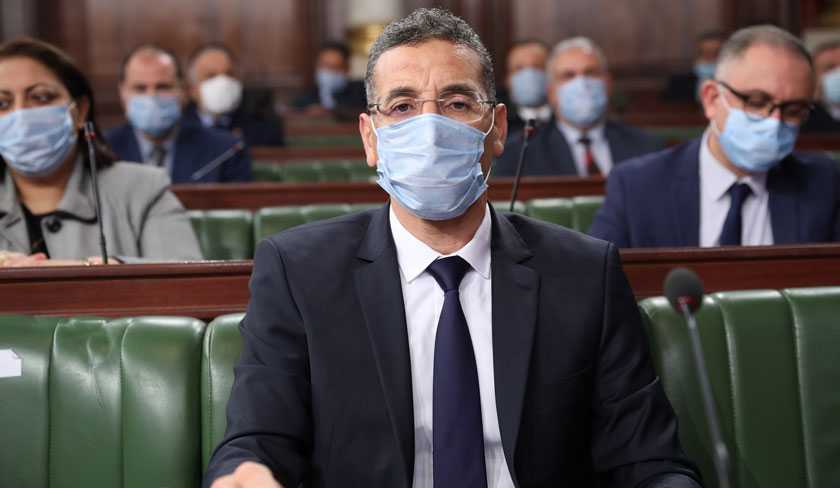 “According to what the Public prosecutor has confirmed, that there are suspicions of terrorism-related to that case and in alignment with the law 26 of the year 2015, dated August 7, 2015, concerning the fight against terrorism and money laundering, I had to be up to the responsibility to safeguard Tunisia’s security,” announced Charfeddine.

Sources who visited the former minister say since his arrest Bhiri has refused food and medication. 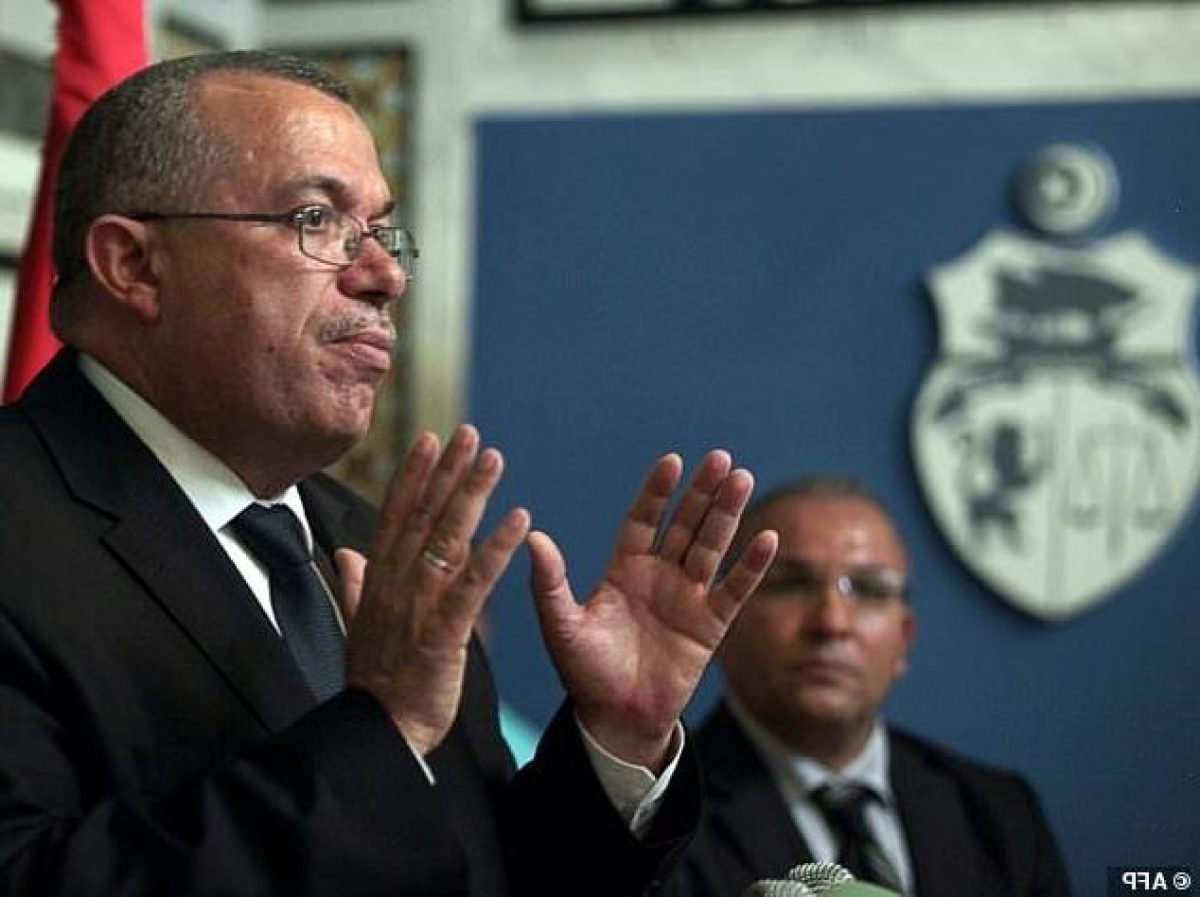 On Sunday, he was transferred to hospital but continued his hunger strike.

“Noureddine Bhiri is in hospital today. He was transferred urgently to hospital yesterday. He is in intensive care at the Habib Bougatfa hospital in the city of Bizerte. What we know is that he (Noureddine Bhiri) has started a hunger strike. He is not eating, drinking or taking his medication. His condition is worrying. We have no further information”, admitted lawyer and member of the Defence Committee of Nouereddine Bhiri, Samir Dilou.