Sudan -Foreign donor nations pledged $1.8 billion at a conference hosted by Germany to help Sudan ease an economic crisis hampering its transition towards democracy after the fall of Omar al-Bashir. 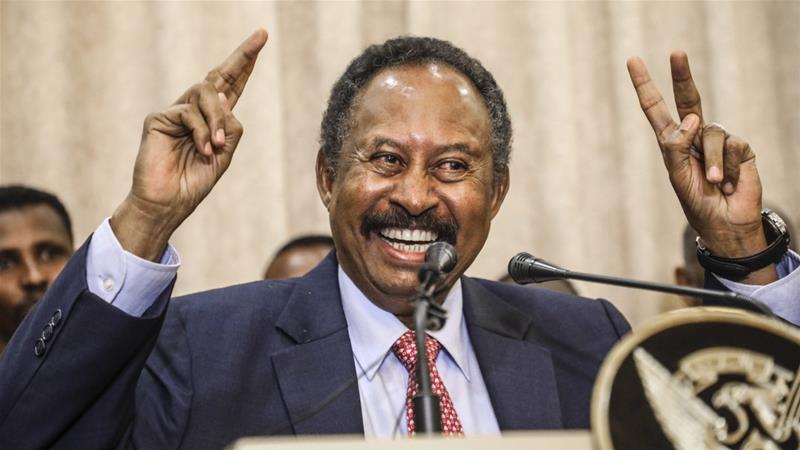 The two Gulf countries had previously promised Sugan a grant o $3 billion in the form of cash and commodities after the military ousted Bashir in April 2019, but it’s still not clear just how much has reached Sudan in total.

China and Spain were among countries that offered to assist Sudan with relieving its debt, which stands at about $56 billion.

In an opening statement, Prime Minister Abdalla Hamdok said without these donations, instability could spread through a volatile region in east and northeastern Africa and disaffected young people would keep migrating by sea to Europe.