An activist and national youth co-ordinator in the Democratic Republic of Congo has been jailed for “incitement to civil disobedience”.

Jacky Ndala, from the Together for the Republic party of ex-Katanga governor Moise Katumbi, was arrested on Sunday and sentenced to two years in prison on Tuesday. 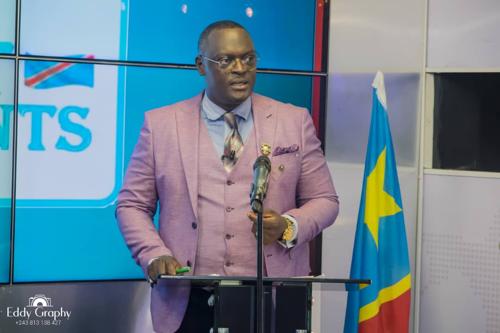 The prosecutors presented a video showing him calling on party members and supporters to storm parliament and stop debate on the controversial “Congolite” bill.

This proposed legislation was submitted for debate in July by Nsinga Pululu, an MP from President Felix Tshisekedi’s party.

It would exclude anyone whose parents were both not Congolese from contesting in a presidential election. 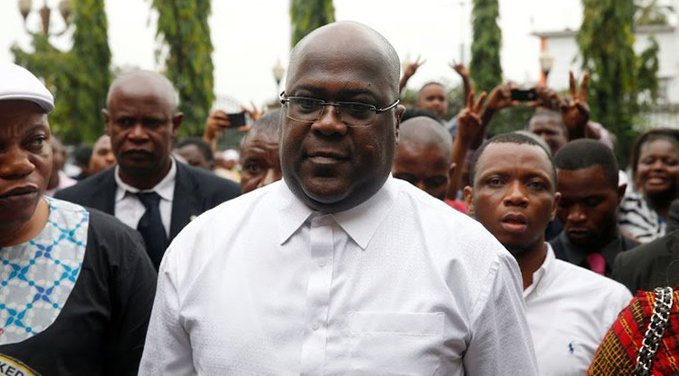 This would affect Katumbi, who is leading contender in the 2023 polls, as his father was a refugee from Europe who came to the country during World War Two.

Ndala denied the authenticity of the film and his lawyer, John Padou, said they would file an appeal.