Johannesburg – Shoprite shares tumbled nearly 10% on the JSE yesterday after the continent’s biggest retailer flagged that alcohol sales and transportation affected its performance during the quarter to the end of September, despite increasing its sales during the period.

The group said sales increased 6% during the quarter under review, but the lockdown restrictions which saw its LiquorShop closed for 60 of the 91 days in the quarter, managed only a modest 3.3% hike. 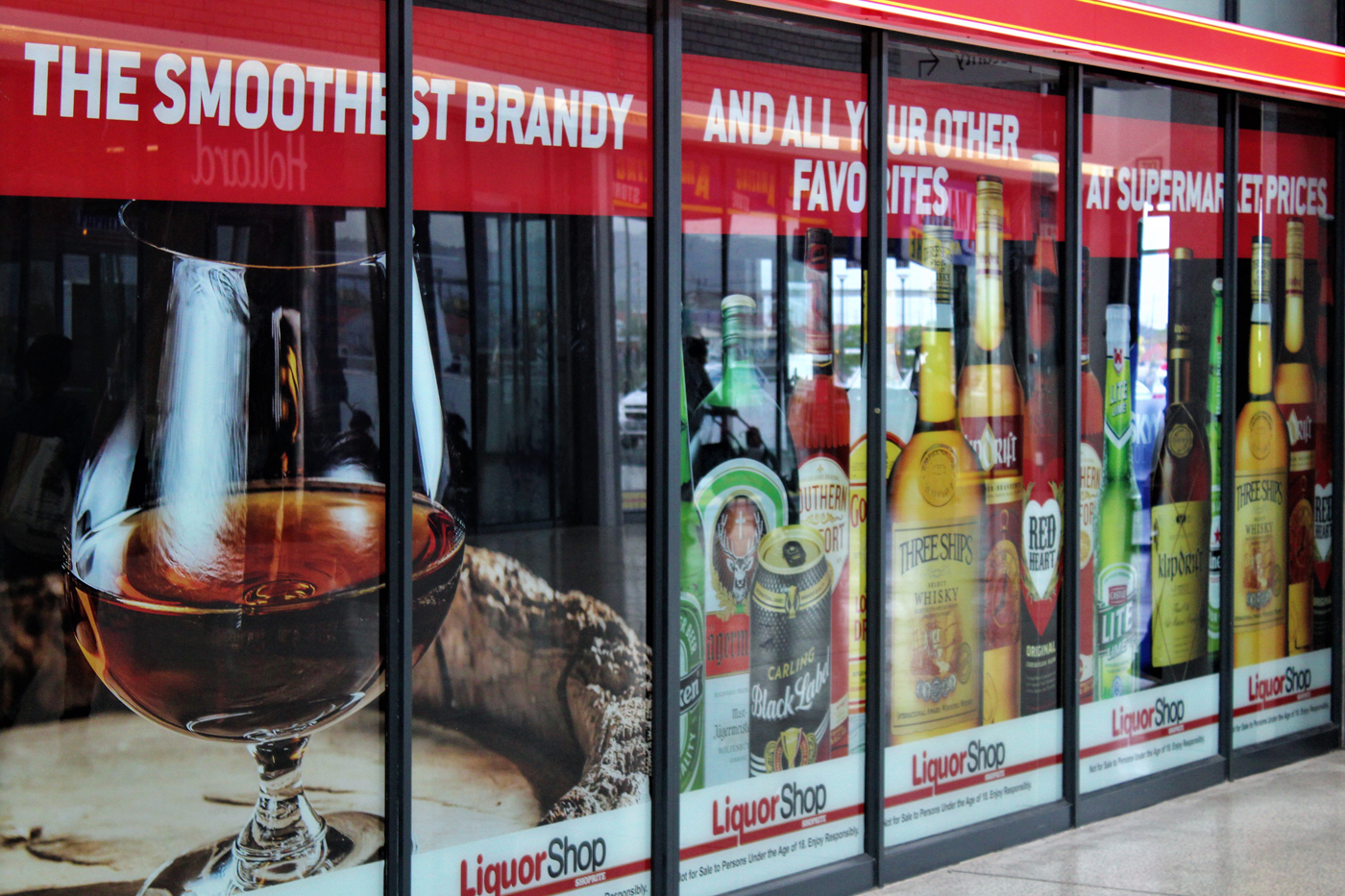 “The sales growth numbers are tracking behind expectations due to their inability to trade liquor as per normal years where there were no government restrictions. However, this is temporary. The surprise here is that the liquor impact was material way beyond expectation,” said Qongqo.

The retailer said the relaxation of lockdown regulations announced by President Cyril Ramaphosa last week was a meaningful change and came at a significant time as the group began the festive season period.

“The result of this is that our sizeable retail LiquorShop business, previously restricted from trading over weekends and mid-week after 5pm, is now able to trade seven days a week,” said Shoprite.