England coach Eddie Jones has removed himself from the conversation regarding the next British & Irish Lions coach claiming that both Andy Farrell and Gregor Townsend would be a better fit for the job.

Jones’ contract with England runs its course after the 2023 Rugby World Cup, fueling speculation that the veteran tactician could lead the British & Irish Lions on the tour of his home country (Australia) in 2025. 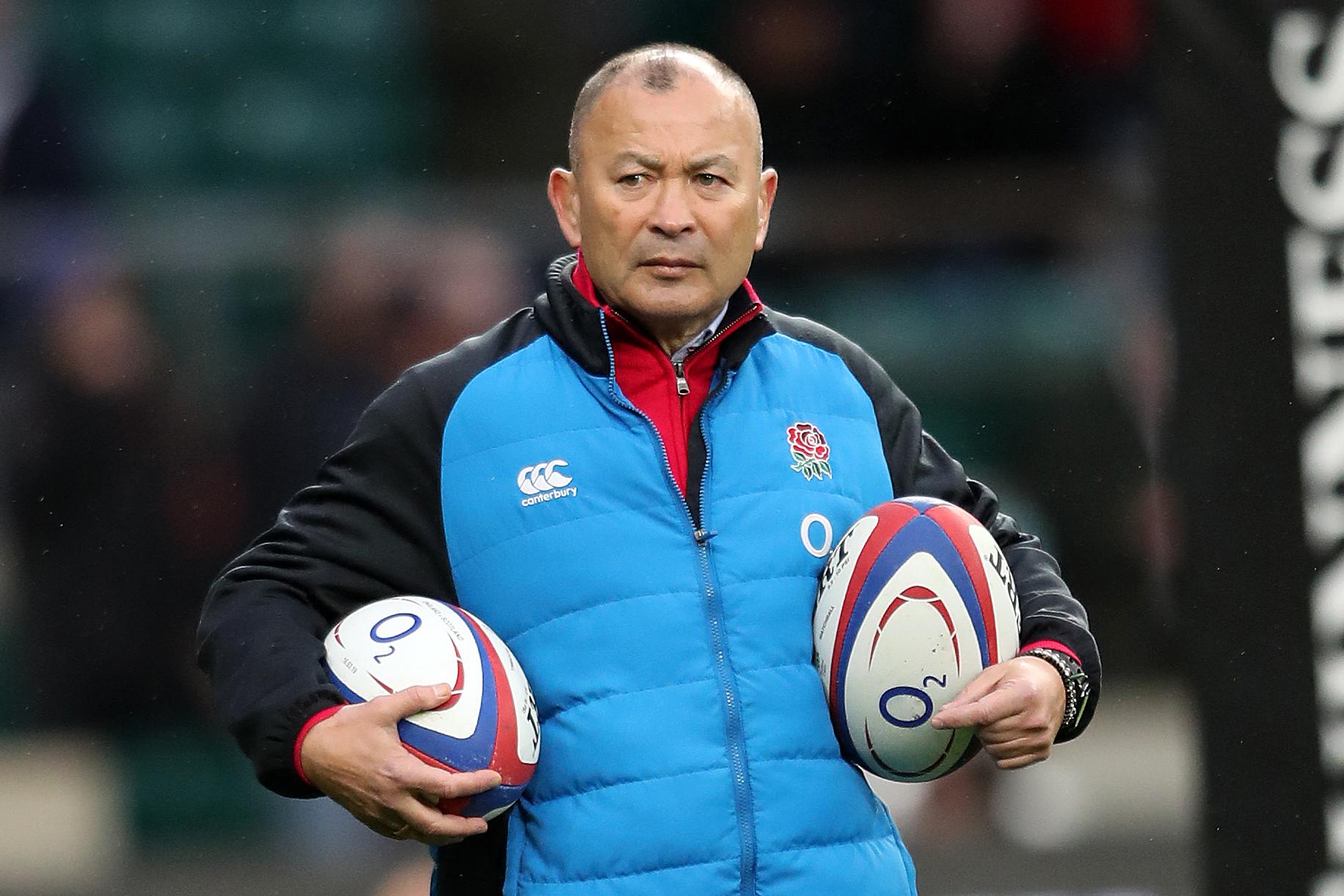 Historically, British & Irish Lions coaches would usually have experience with one of the four nations that make up the side, as was the case with former England coach Clive Woodward, former Scotland coach Ian McGeechan and the two former Wales coaches Warren Gatland and Graham Henry.

Jones was quick to announce he has no intention of taking up the role when answering Telegraph readers’ questions and instead threw the names of Farrell and Townsend in the mix.

“Respectfully, no. I am an Australian and I don’t really have any connection to the Lions as such,” Jones wrote.

“I think it’d be better for someone from the home countries to do it. I’m also not suited to wearing a blazer 12 months of the year. Someone like Gregor Townsend or Andy Farrell would be better for that job than me.”