JOHANNESBURG- The Basic Education Department says that it is finalising an audit report of all state schools that still use pit toilets.

A tragedy that led to an ensuing legal battle has put full spotlight in a Limpopo court on Monday.

The High Court in Polokwane dismissed a R3 million claim to compensate Michael Komape’s family for general and constitutional damages. 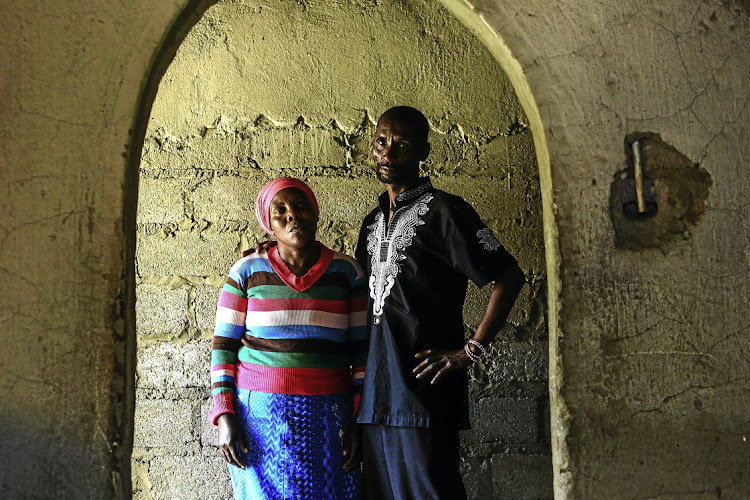 Michael Komape a five-year-old drowned in a pit toilet at his school in 2014.

Judge Gerrit Muller ordered that the education department to provide proper toilets and sanitation facilities to all government run schools in the country.

Eijah Mhlanga spokseperson for the department said, “We were in the process of putting together an audit of all the schools with pit latrines as well as a plan of how those pit latrines are going to be eradicated.”