Johannesburg – The Economic Freedom Fighters (EFF) is expected to meet with the management of Clicks on Thursday amid protests by the party after the retail pharmacy published a racist advert on its website.

The health and beauty retailer came under fire over the advert, which labelled black hair as “dry, frizzy and damaged”, while white hair was labelled as “normal”. That drew widespread outrage from South Africans. 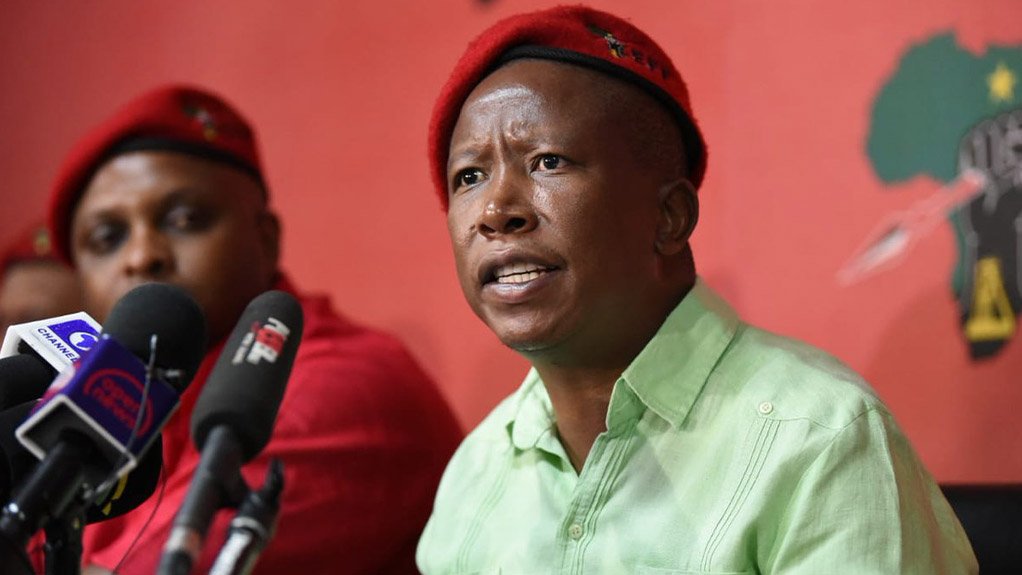 The EFF staged protests at shopping malls across the country demanding that Clicks stores be shut and that behind the advert be fired.

TRESemme, which was responsible for the advert, has apologised but Clicks has pulled their products off its shelves. 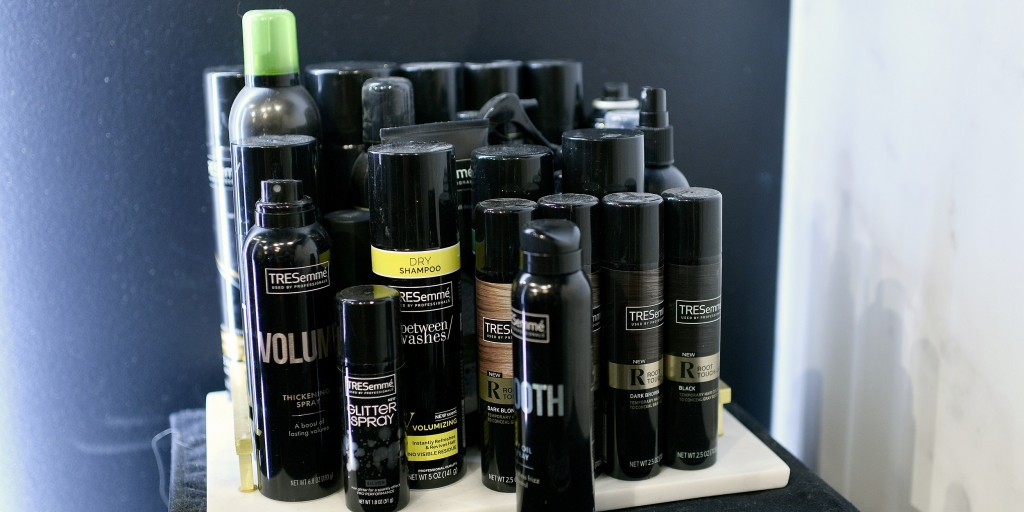 Pick n Pay, Shoprite, Checkers and Woolworths are among those who stopped the sale of TRESemme products following its racist advert about black hair.

Meanwhile, Clicks CEO Vikesh Ramsunder and his team were expected to meet with EFF leader Julius Malema at the EFF headquarters in Braamfontein on Thursday.

Malema has told his members to maintain the highest level of discipline as they continue to defend the dignity of black people.