Eight people have been arrested for copper cable theft in the Laingsburg area.

Police were alerted on Wednesday that cables were being stolen from a train station, officers then jumped into action, tracking the thieves through the veld. 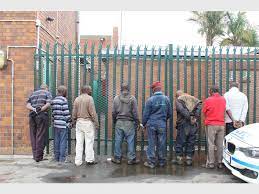 “Hot in pursuit of the suspects, the members searched through the night to a point where they lost radio communication with their colleagues due to the remoteness of the area. In an effort to trace the suspects and the other officers, the police chopper was deployed, which ended with the arrest of eight suspects. The value of the recovered copper cable is estimated at R300,000,” said Andre Traut of the police on Friday. 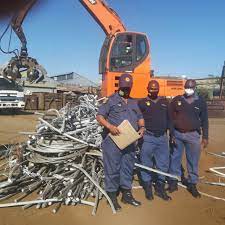 Rail authorities are losing millions each month to copper theft and vandalism.

Prasa said hundreds of such incidents were reported along railway lines and at train stations nationwide each month.