Johannesburg – Springbok flyhalf Elton Jantjies is due back in court next month for his “in air outburst” case.

The 31-year-old made his first appearance in the Kempton park Magistrates Court on Monday on charges of malicious damage to property and contravening the Civil Aviation Act. He was accompanied by his mother. 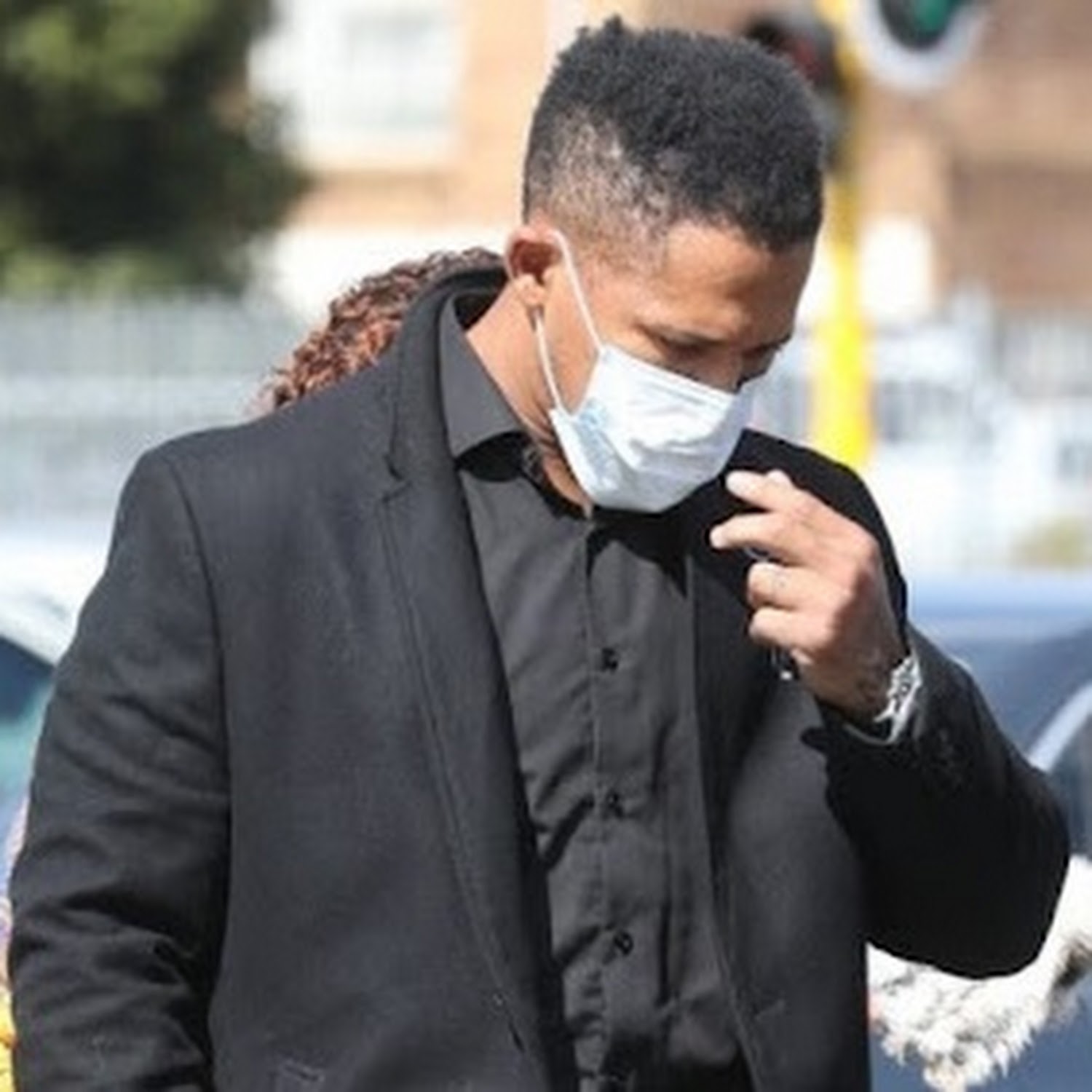 The charge relates to allegations that he damaged a light during a reported outburst in the air while en route home following a family trip in Turkey over the weekend.

Jantjies was arrested at OR Tambo International Airport after landing on Sunday morning and was released on R1,000 police bail.

Details around the incident were not revealed in court but the matter was postponed until June 3 for further investigations and possible mediation. 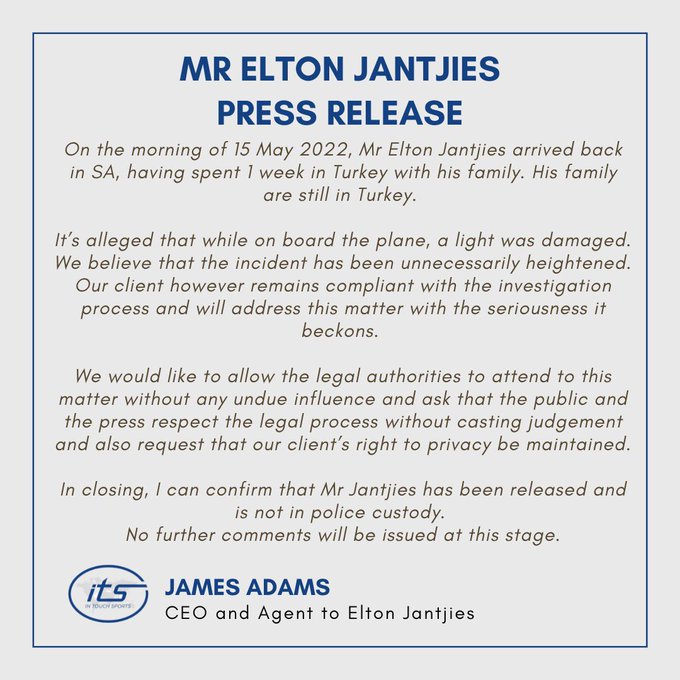 His agent, James Adams, said in a statement on Sunday they believed the incident had been “unnecessarily heightened”. But he said his client remained “compliant with the investigation process”.