Johannesburg – Hip-hop artist Emtee, real name Mthembeni Ndevu, said he has been assaulted over the years by his estranged wife and mother of his two children , Nicole Kendal Ndevu.

In a series of tweets, the “Roll Up” star said Nicole had hit and bruised him and she and her mother took turns “chocking” him. He said Nicole’s brother threatened to kill him.

“Both mother and daughter took turns, choking me, tryina suffocate me. Now the weight lifting brother is threatening to kill me,” Emtee wrote. 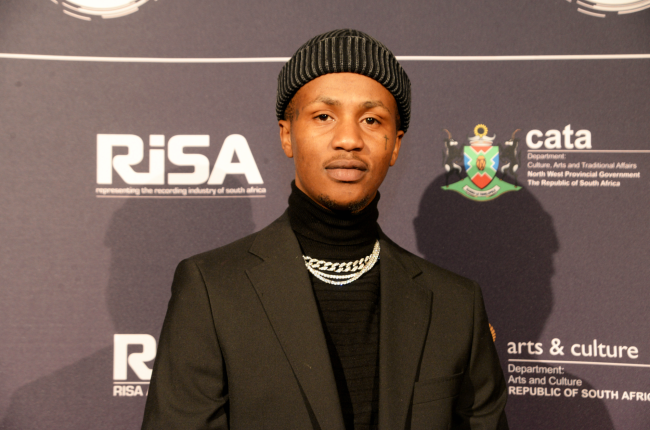 “The Sgora brother threatening me. If anything happens to me, y’all know,” Emtee added.

Emtee denied being drunk, but said he might have been “high”.

“I wasn’t drunk! I don’t drink liquor AT ALL That was a 2 litre Fanta Pine. Relax! Might’ve been high not drunk. I’m glad she posted it cos as you can see in the video I’m very calm and at the end I walked away. I didn’t respond or talk back bruh. I tried my best to be mature.”

On Wednesday, Nicole released a statement rubbishing his abuse allegations. 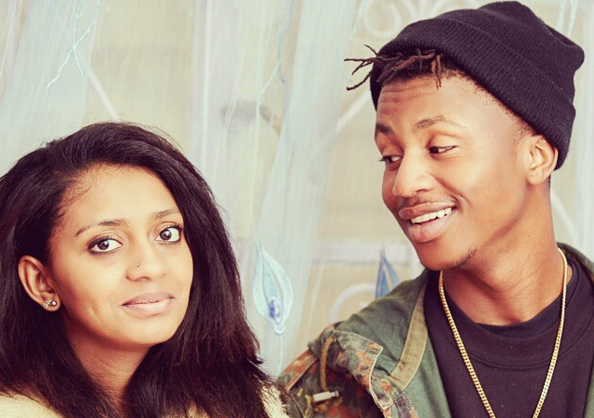 Nicole said Emtee’s allegations were fabricated and designed to “tarnish” her character.

“I would like to address the false accusations made against me by Mthembeni Ndevu.

“I will no longer protect someone who is trying to destroy my life by making false accusations about me. This is a blatant attempt to tarnish my name and my family’s name. The truth as to the core reason for the public fallout will be revealed,” Nicole wrote.