The rapper had a conversation with a Twitter user recently where he explained how “impossible” it was for one to think Ace Hood was better than him.

He said the reason was that Ace Hood “only raps in one language so he can’t be better than me”.

The US rapper became popular in South Africa when he dropped his fire hits Bugatti and Hustle Hard a couple of years ago. 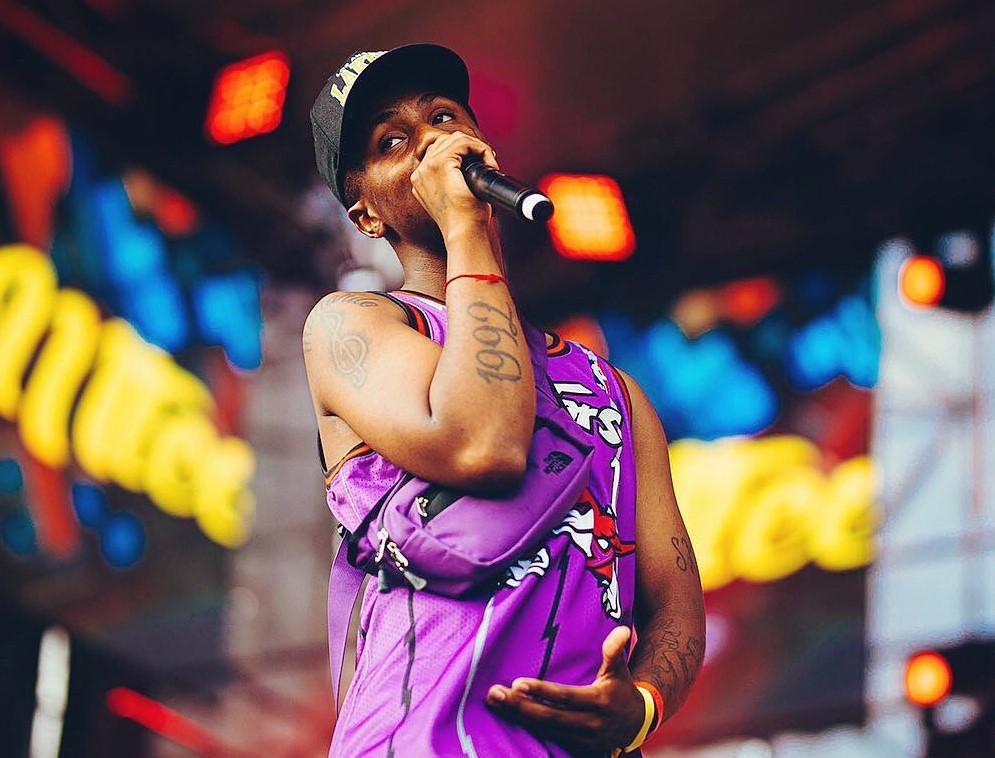 “He can’t rap in seven languages so he’s not,” replied Emtee to a Twitter user who suggested that Ace Hood rapped better than the Pearl Thusi hitmaker.

This is not the first time the rapper has had to defend himself from hip hop heads who thought he wasn’t a good enough rapper.

In February last year, he slammed claims that he had a ghostwriter on his 2015 breakthrough hit, Roll Up.

Taking to Twitter, he said it was impossible for someone else to have written the song because “Roll Up was a freestyle, but someone keeps claiming they wrote it for me. Lol”.

The song earned Emtee the Song of the Year prize at the SA Hip Hop Awards in 2015 and the Record of the Year award at the 2016 SA Music Awards (SAMAs).

Tired of people always chasing clout, Emtee tweeted: “Can I get through today without hearing a lie … ”