Johannesburg – Actress and business Enhle Mbali is facing backlash from Twitter users after tweeting that people should give Phat Joe a “break” and asked if South Africa was “toosensitive”.

In a tweet that has now been deleted, Mbali said: “Let’s give Phat Joe a break. He’s amazing on screen. Is SA To sensitive?”

The TV host is currently in hot water after his new show, “Cheeky Palate” ruffled viewers’ feathers in the very first episode. 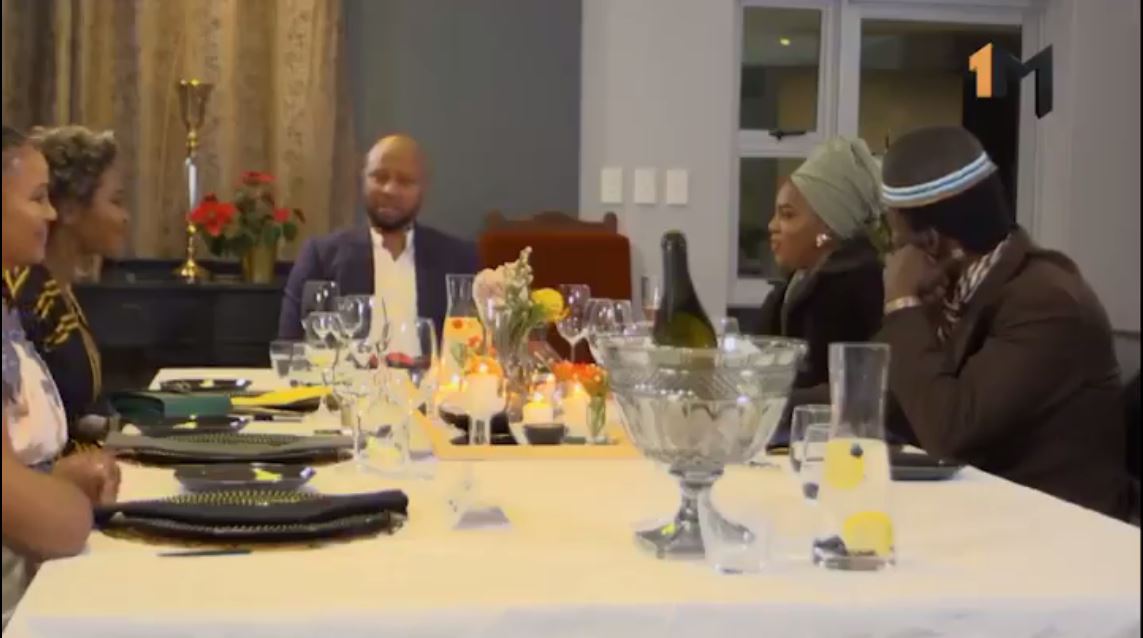 During the discussion Elsdon made homophobic remarks saying: “It is in the Bible. The word of God is very specific … The bottom line is the word of God is very clear that homosexuality is a sin. Having said that, the first command is to love … And in that it vein it wouldn’t matter who you are, homosexual or not, there is always place for you at the cross”.

Since the broadcast, DSTV subscribers complained to the BCCSA about the homophobic dinner show. 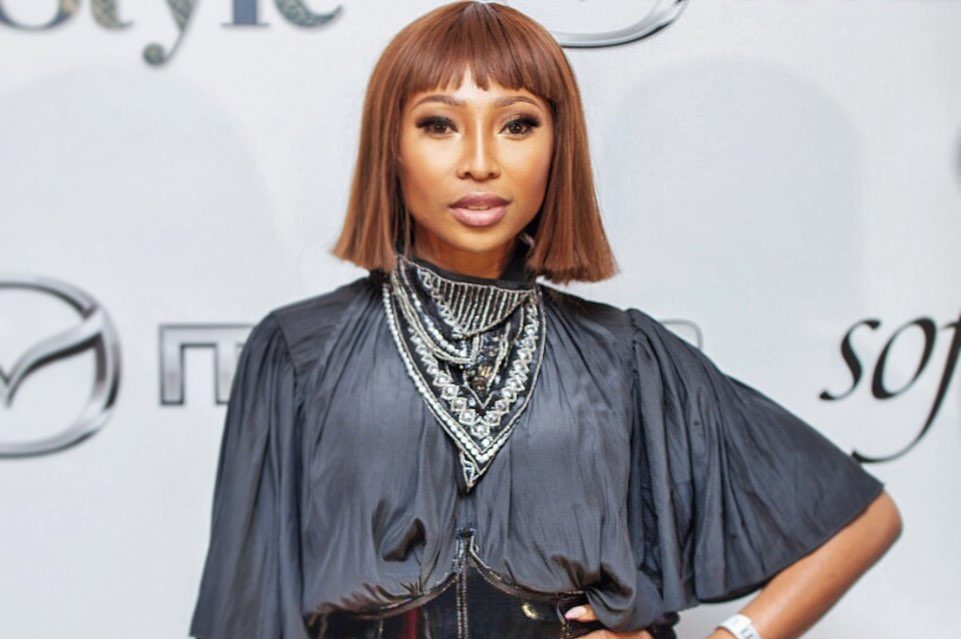 Mbali is now facing he wrath of social media users as they call her homophobic too for siding with Joe.

“It’s easy to say Enhle is right and say gay people ba sensitive. But anikhulumi about the violence and hatred that plague them from the Black community. Lesbians getting raped, Black teens bexoshwa ekhaya. They are fighting so many demons. Being kind costs literally nothing,” said Twitter user @SneKhumaloSA.

“Remember when Penny Sparrow called us monkeys and her fellow white racists said “It’s not a big deal, black people are too sensitive” You don’t know how sensitive the issue is until affects you. Try to be empathic Enhle it will suit you,” said @BooiEmm.