SA Rugby director of rugby Rassie Erasmus has responded to World Rugby’s confirmation of the date for misconduct hearing.

SA Rugby, who were also charged by the sports’ governing body, have not responded. 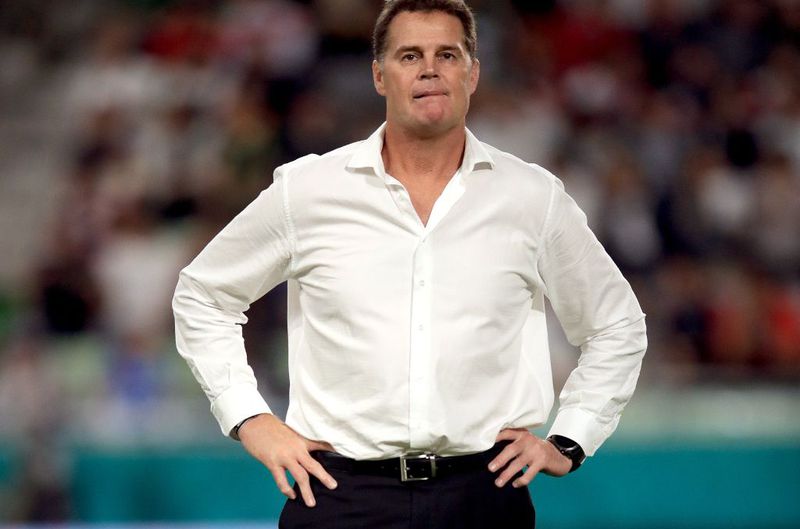 Erasmus and SA Rugby were formally charged by World Rugby after the former coach produced a sensational 62-minute video in which he criticised match officials, particularly in the first Test between the Springboks and touring British & Irish Lions at the Cape Town Stadium in July.

World Rugby took its time in setting a date for the hearing, but on Thursday finally did so.

In a statement, World Rugby confirmed that the misconduct hearings will take place on Saturday and Sunday, 30-31 October 2021. 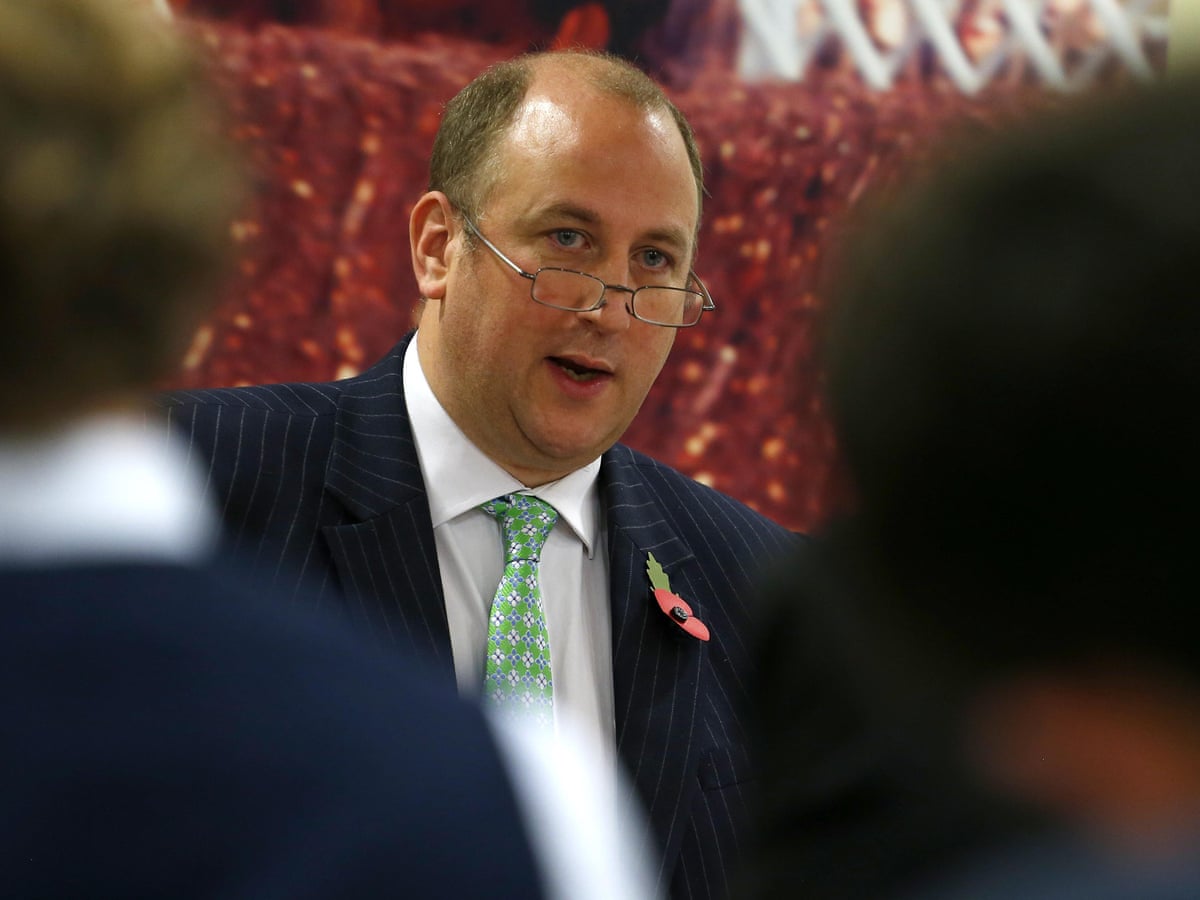 The hearing will be chaired by Independent Judicial Panel chairperson Christopher Quinlan QC and the panel will include two New Zealanders in Nigel Hampton QC and Judge Mike Mika.

Erasmus, who hasn’t been shy to take to social media throughout the saga, did so again shortly after World Rugby’s confirmation, saying: “So lekka !! This is what we all deserve, players ,coaches , supporters and referees: just to get an opportunity to tell the truth without an option of hiding anything!! Thats all!! Then anyone can make and informed decision on facts !! The way it should be!!