Johannesburg – Eskom on Wednesday denied claims that it lied to customers by ramping up load shedding earlier this month to stage 6 without telling the public.

Based on Eskom’s own description, that amounts to 6 rolling blackouts. 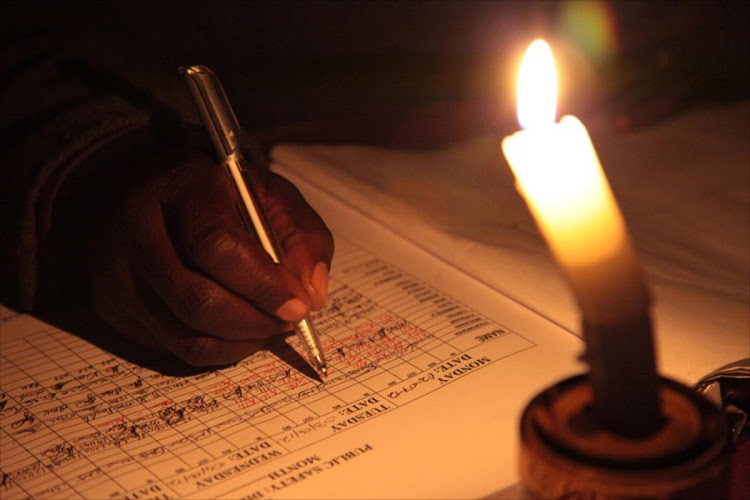 Blom said that he had evidence that the Eskom was not being honest with South Africans.

“On the second day, Eskom loaded shedded 5,389 megawatts, which is supposed to be level 6. I saw that they loaded shedded more than 5,000 megawatts [and] on their own rules, that’s level 6,” said Blom.

However, spokesperson for Eskom, Sikhonathi Mantshantsha said that Blom’s claims were not true.

“At no point did we lie to anybody and I’m quite pleased to note that he acknowledges that Eskom is not able to fully supply power to the country, which Eskom has now bee admitting for a while. Unfortunately, that is where we are at this point,” Mantshantsha said.