South Africans will still have to put up with the power cuts but at the very least it’s been downgraded to stage two until 5am on Saturday. 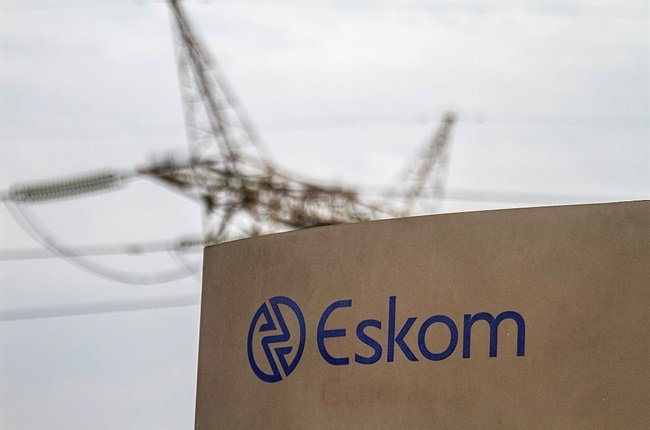 It’s been an intensely frustrating few days, with generating capacity slashed due to constant breakdowns at power stations.

The power utility said that a generation unit at six stations was back up and running.

But it’s a case of one step forward and two steps back after units at three other facilities tripped. 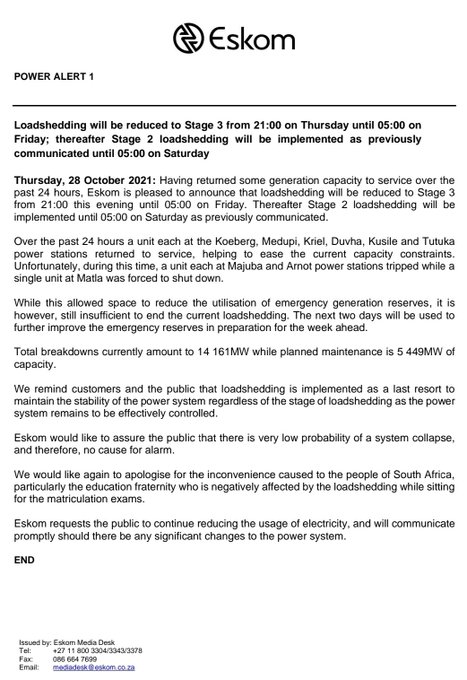