Johannesburg – From this morning, South Africans will have to dig even deeper into already shallow pockets to settle their electricity bills.

Customers receiving power directly from Eskom will be charged over 15.6% more.

The High Court ruled that the utility could raise a further R10 billion as part of its allowable revenue to the current year. 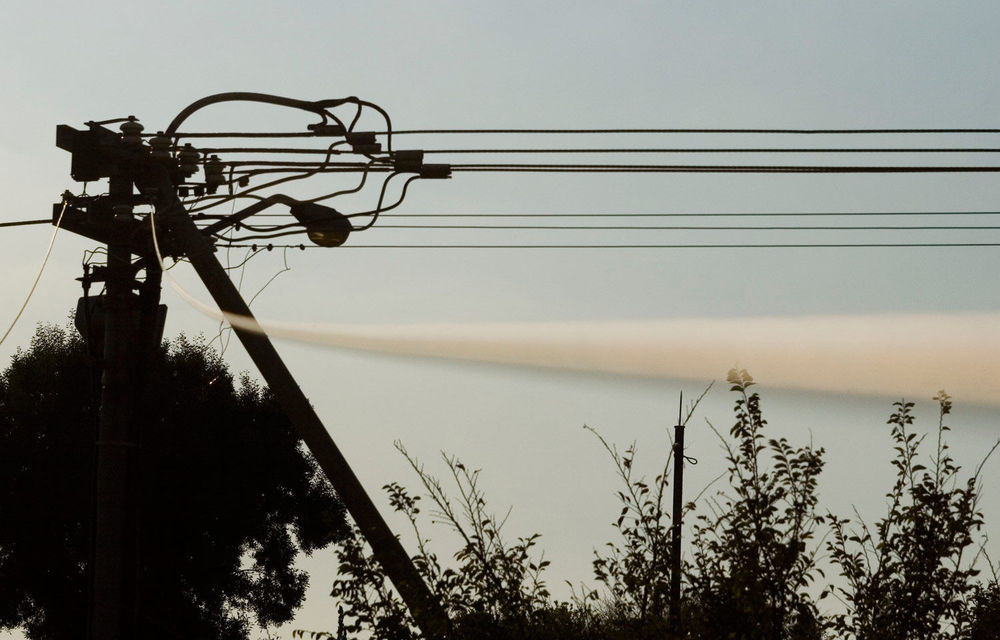 In winter, the electricity usage of the average South Africa spikes and this year, consumers will have to make even tougher decisions.

They will now have to pay 15.6% more for unreliable power compared to the previous year.

Wayne du Plessis is from the Southern African Faith Community’s Environment Institute, which recently conducted a study which found that people in desperate situations tended to make unhealthy and dangerous decisions just to buy electricity which they could not afford.

“We found that people have to choose between essentials such as food, clothing, schooling instead of buying electricity. It’s always coming out about mothers giving their babies tea instead of formula because they cannot afford it.” 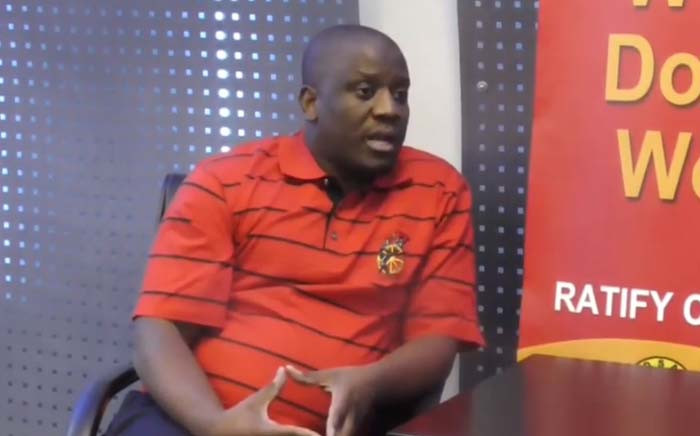 Cosatu’s Sizwe Pamla said that this decision was devastating, given the jobs bloodbath during the pandemic.

“What’s even more concerning is the fact that we’re not seeing what we’re paying for – we continue to experience load shedding, we continue to live in a situation where there’s no reliable electricity supply.”

Cosatu said that it was meeting with Public Enterprises Minister Pravin Gordhan on Thursday afternoon to raise their grievances with Eskom, which included load shedding and price hikes.