Johannesburg – The National Union Metalworkers of South Africa (Numsa) and Eskom have deadlocked in wage negotiations at the Central Bargaining Forum and salary negotiations have been closed as a result. 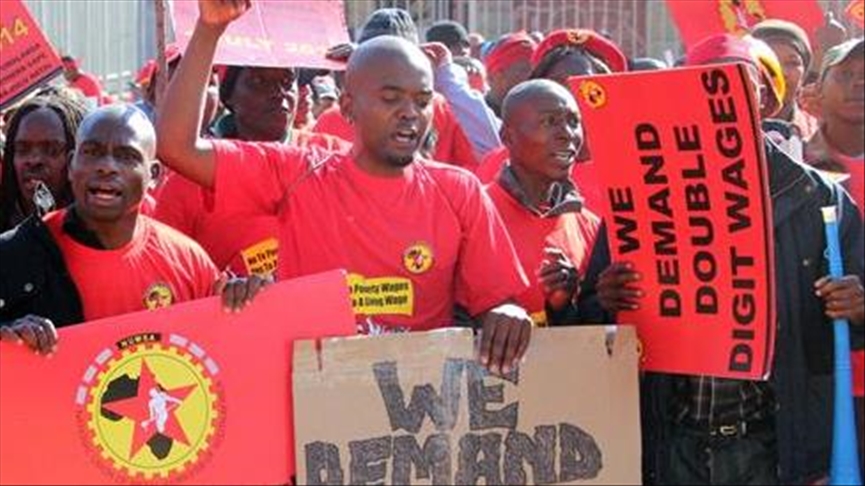 The union in a fiery statement said that the power utility declared a dispute at the beginning of the fourth round of wage talks.

This was after the union tabled its revised demands.

Last month Numsa demanded a 15% wage increase across the board. 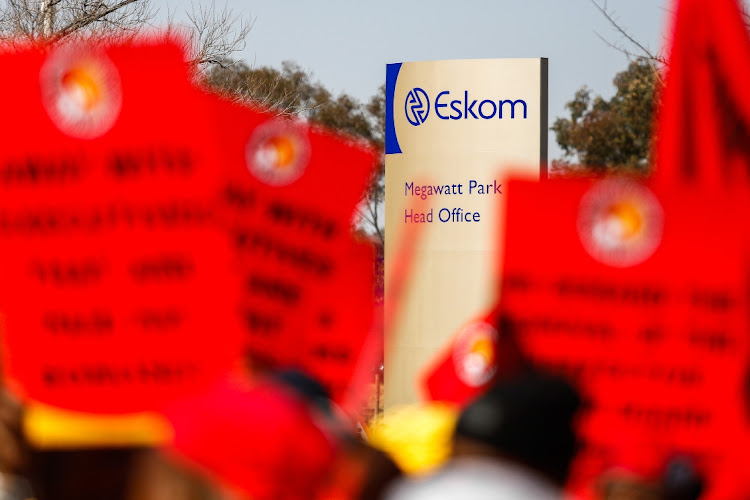 The management of Eskom said it could not afford the salary hike.

The matter may now be referred to the Commission for Conciliation, Mediation and Arbitration by both parties.