Durban – The Inkatha Freedom Party (IFP) in eThekwini has slammed those who voted with the African National Congress (ANC) in council, saying that they were in politics to enrich themselves.

The ANC emerged victorious in the council’s inaugural meeting on Wednesday, securing enough votes for its mayoral candidate, Mxolisi Kaunda. 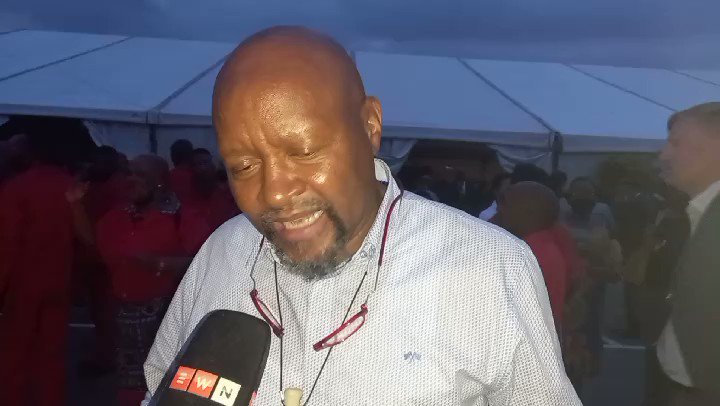 However, the IFP is not happy, saying that an agreement was in place with smaller parties to not vote with the ANC but things took a different turn.

According to the ANC, the ABC and other smaller parties agreed to collaborate with the governing party because of their shared interests.

The IFP’s Mduduzi Nkosi believes that favours were exchanged. 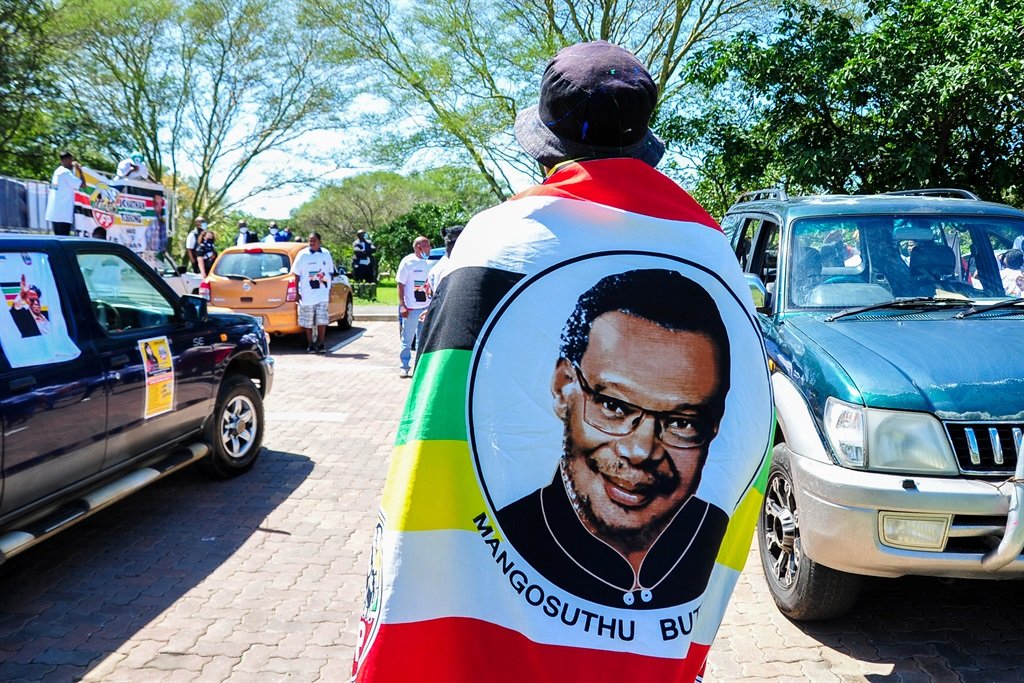 “If we agree as political parties that we are going to vote together to ensure that the ANC cannot govern this city and then here they somersault and change, it means that people are here for money,” said Nkosi.

Nkosi has highlighted the election of Mavundla as the deputy mayor as a clear indication that there was more to the deals.

“We also received offers but we turned them down, so you can see that people are rich in their pockets,” said Nkosi.