Johannesburg – The eThekwini Municipality has raised concerns over what it said was slow movement from the national Treasury to release disaster funds.

The city has been most affected by heavy rains recently, with over 400 people killed in floods in KwaZulu-Natal and infrastructure damage amounting to billions of rands. 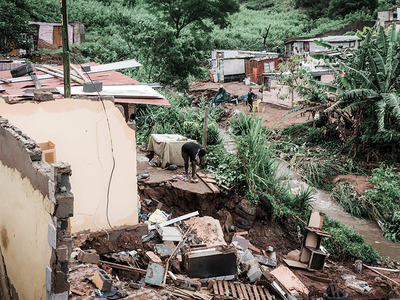 According to eThekwini deputy city manager Musa Gumede said that the relief funds allocated following the 2019 floods were only received a week before this year’s torrential rains.

“To respond quickly takes a while. You have to reprioritise your own funds in order to do something and hope that at a later stage you get funding to deal with those issues,” said Gumede.

However, the national Treasury said that funds to assist municipalities were available but local government officials needed to submit proper grant applications in line with the Public Finance Management Act. 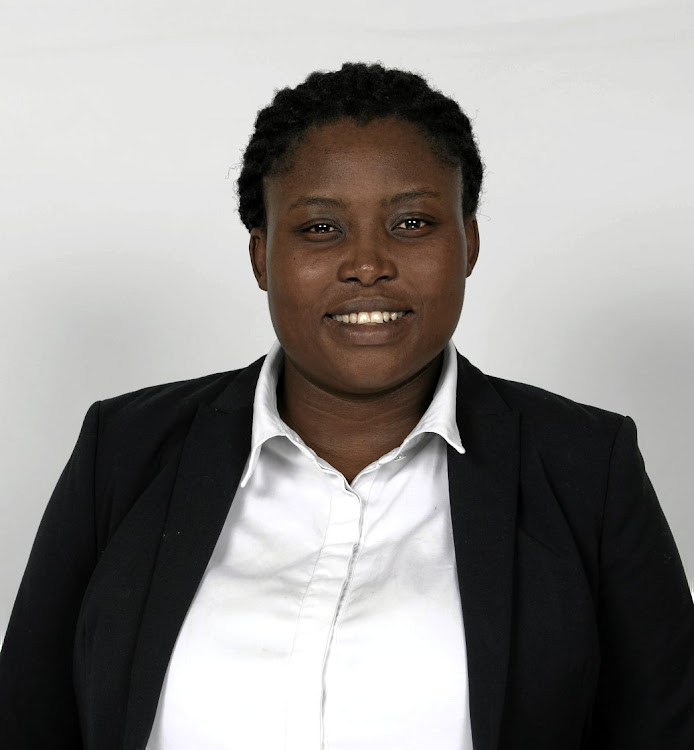 “There’s two types of funding that will be available. The first type of funding would be money that is available for the immediate relief. The second type of funding will be when we rehabilitate the infrastructure. So for the immediate relief money, they can use money that’s in their pipeline and they can apply for these grants that are mentioned and then in the second part where we do the rehabilitation, that’s when they have to do the proper costing and then they apply to Treasury,” said Treasury deputy director-general Mampho Modise.