The Ethiopian government has accused Sudan of provoking a conflict between the two countries which have seen a rise in tension due to a border dispute.

Clashes erupted late last year over an area of fertile land settled by Ethiopian farmers that Sudan says lies in its territory.

Both sides have accused each other of acts of aggression. 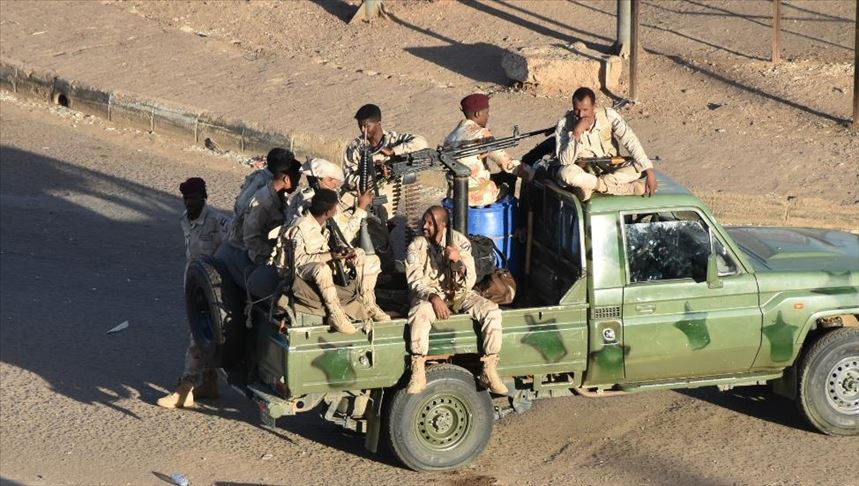 This escalation of tension comes at a time when Ethiopia’s stability is under strain due to the conflict in the northern Tigray region.

In a strongly worded statement, Ethiopia’s ministry of foreign affairs accused what it called the military wing of the Sudanese government of escalating tensions and pushing the two countries into a war.

On the face of it this is seen as an argument over an area of farmland near the border. But political rivalry in the region is also a factor.

The statement from Ethiopia’s side said the Sudanese army was fuelling the crisis to serve the interests of a third party. This will be widely seen as an accusation against Egypt.

There has been a lot of tension between Addis Ababa and Cairo governments due to the construction of a huge dam on the River Nile.