Ethiopia’s government-appointed human rights body has accused security forces and their allied armed men of killing 11 people and wounding at least 30 others in the country’s eastern Somali region.

This happened during a traditional ceremony to choose a new clan leader in March. 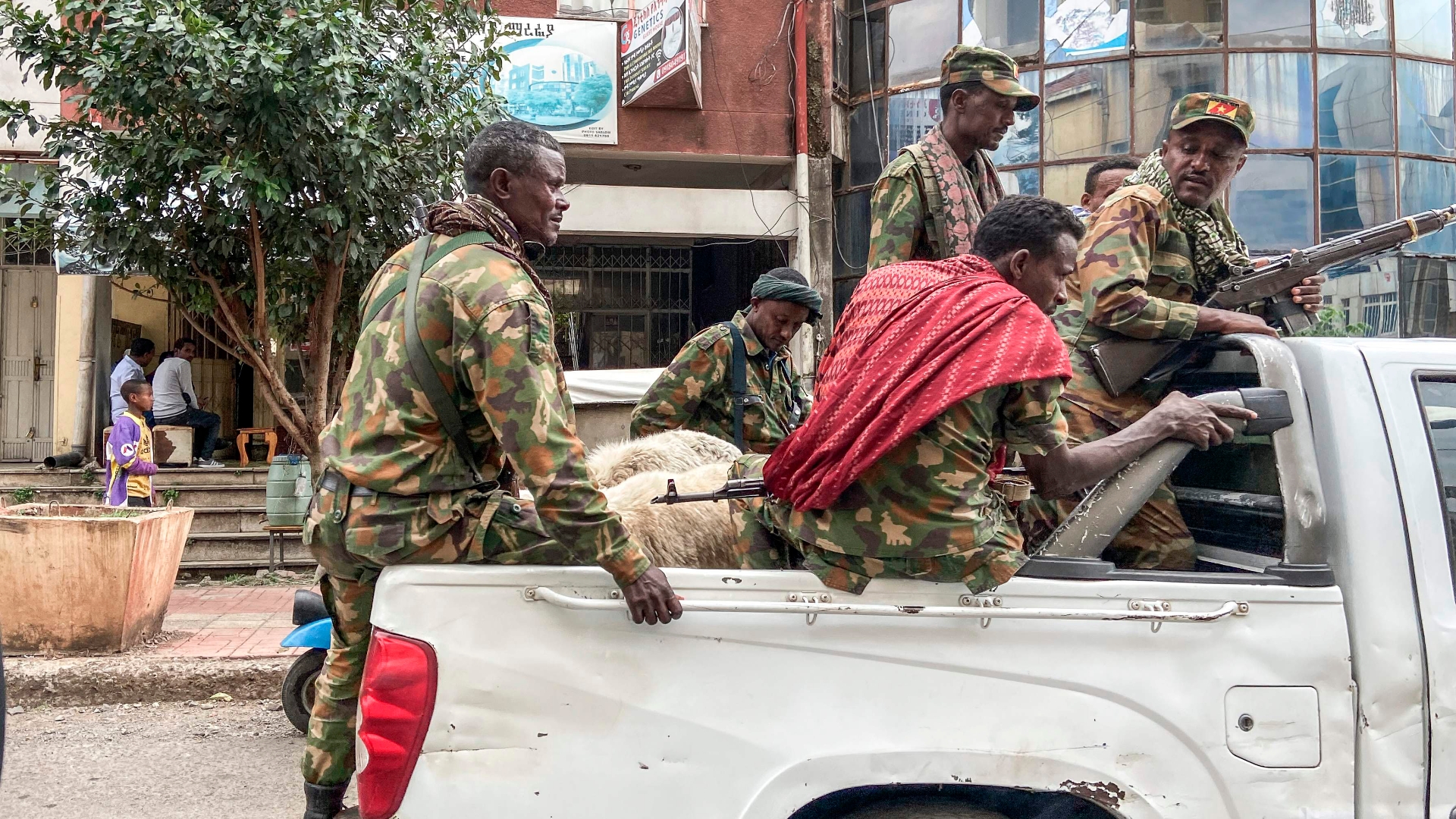 It said security forces had used excessive force to disperse the gathering and recommended a criminal investigation. 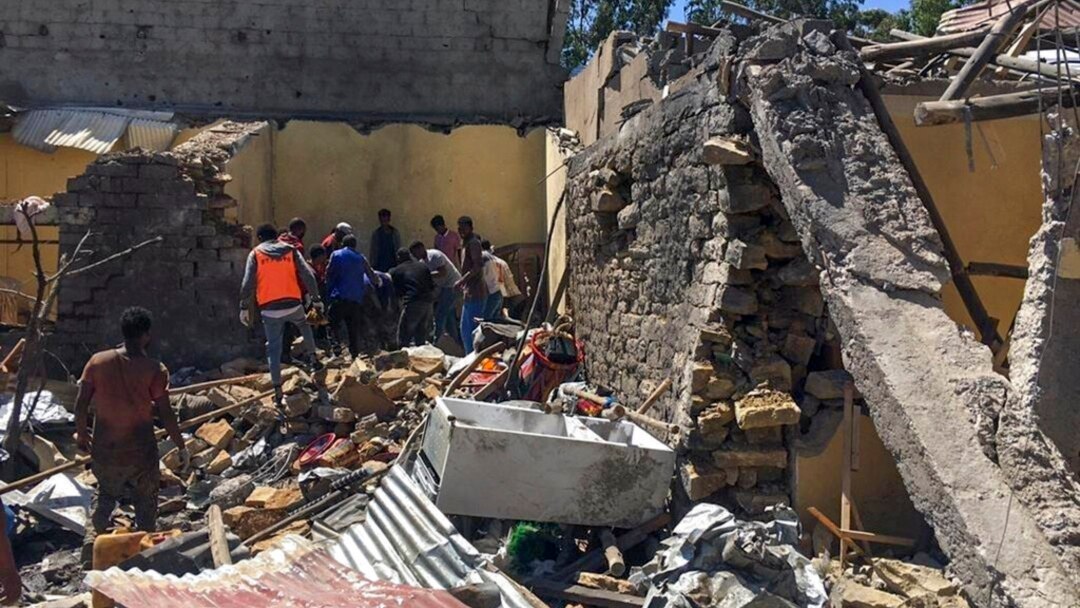 The commission has on several occasions accused government troops and allied militias as well as Tigrayan rebel fighters of committing grave rights abuses in the country’s war-hit northern regions.