The head of the Ethopian Orthodox Church, Abune Mathias, has accused the government of wanting to destroy Tigray.

“They are working day and night to destroy Tigray,” he said in a 14-minute video. 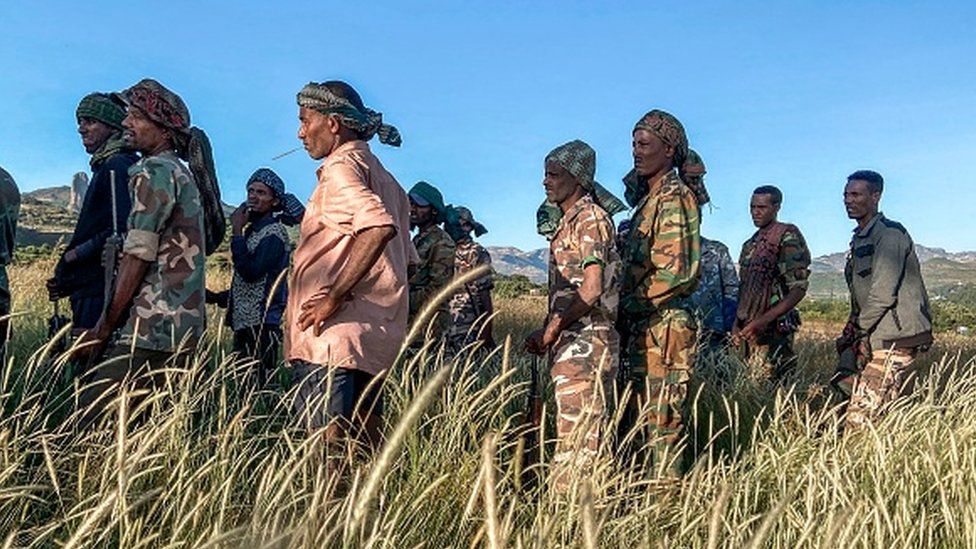 According to Radio France Internationale, these are the first public comments from Mathias, who is originally from Tigray, since the beginning of the civil war six months ago. He says he has been stifled and censored by the government.

“I don’t know what mistake the people of Tigray did to be threatened with erasure from the face of the earth. There is a genocide happening,” said Mathias. 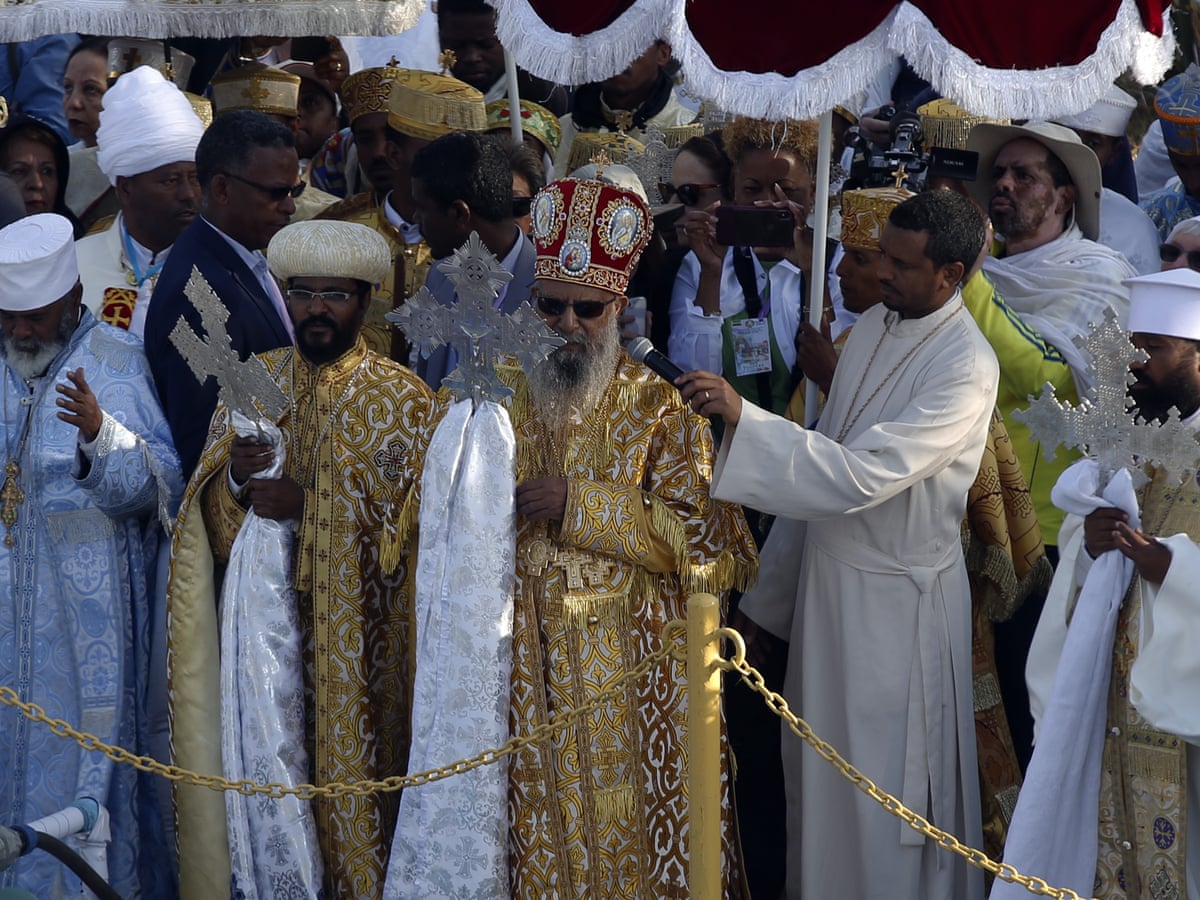 The Orthodox Church is Ethiopia’s largest, with more than 40% of the population as followers.

Dennis Wadley, the director of the US-based group Bridges of Hope International, recorded a video during a trip to Ethiopia.

The conflict engulfing the region pits of Abiy Ahmed’s military against forces loyal to the Tigray People’s Liberation Front (TPLF), which was once the dominant party in power