Ethnic-related unrest continues to be a challenge for the government. Only last week at least 31 civilians were killed by unknown militants in southern Ethiopia. 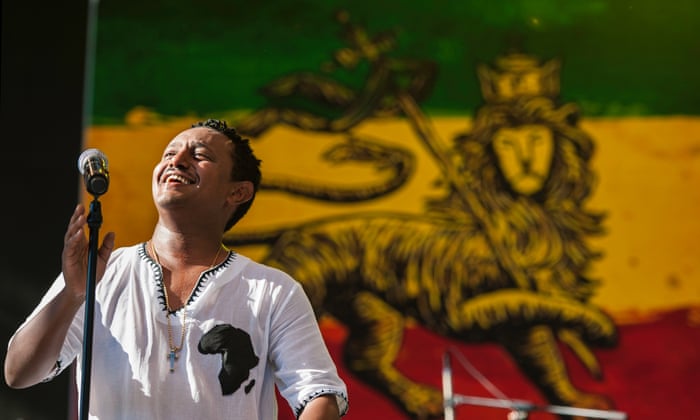 Teddy’s music was the anthem of the anti-government protesters.