The conflict in Ethiopia’s Tigray region is showing further signs of spreading to other areas with fighting now reported in neighbouring Afar state.

The government accused the Tigrayan rebels of attacking civilians and blocking aid but the Tigrayan People’s Liberation Front (TPLF) say they are targeting government aligned militias in the region.

The TPLF said their attacks along the Afar border over the weekend were “very limited”, through the government accused the group of using heavy artillery. 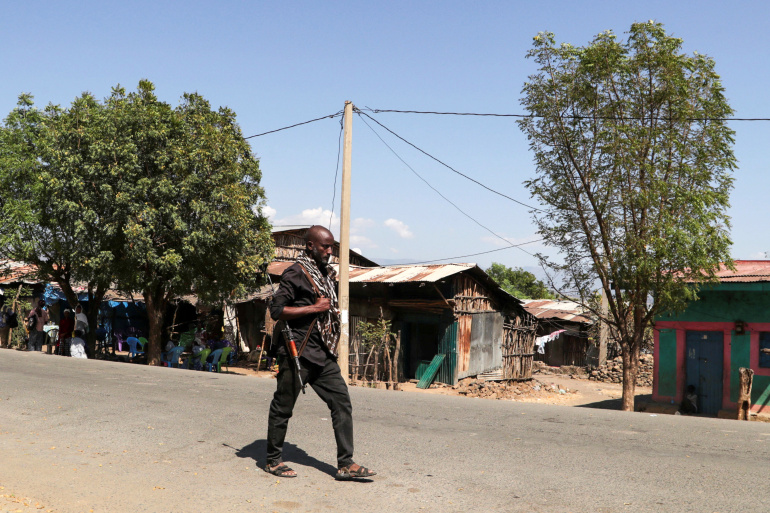 The rebel group said that it has been targeting militias from Oromia that were brought into Afar.

It is difficult to verify details of the lighting or to determine casualty figures.

Roads that lead into Tigray have been closed by the ongoing fighting and Afar state has become a critical link for aid shipments to the people in Tigray. 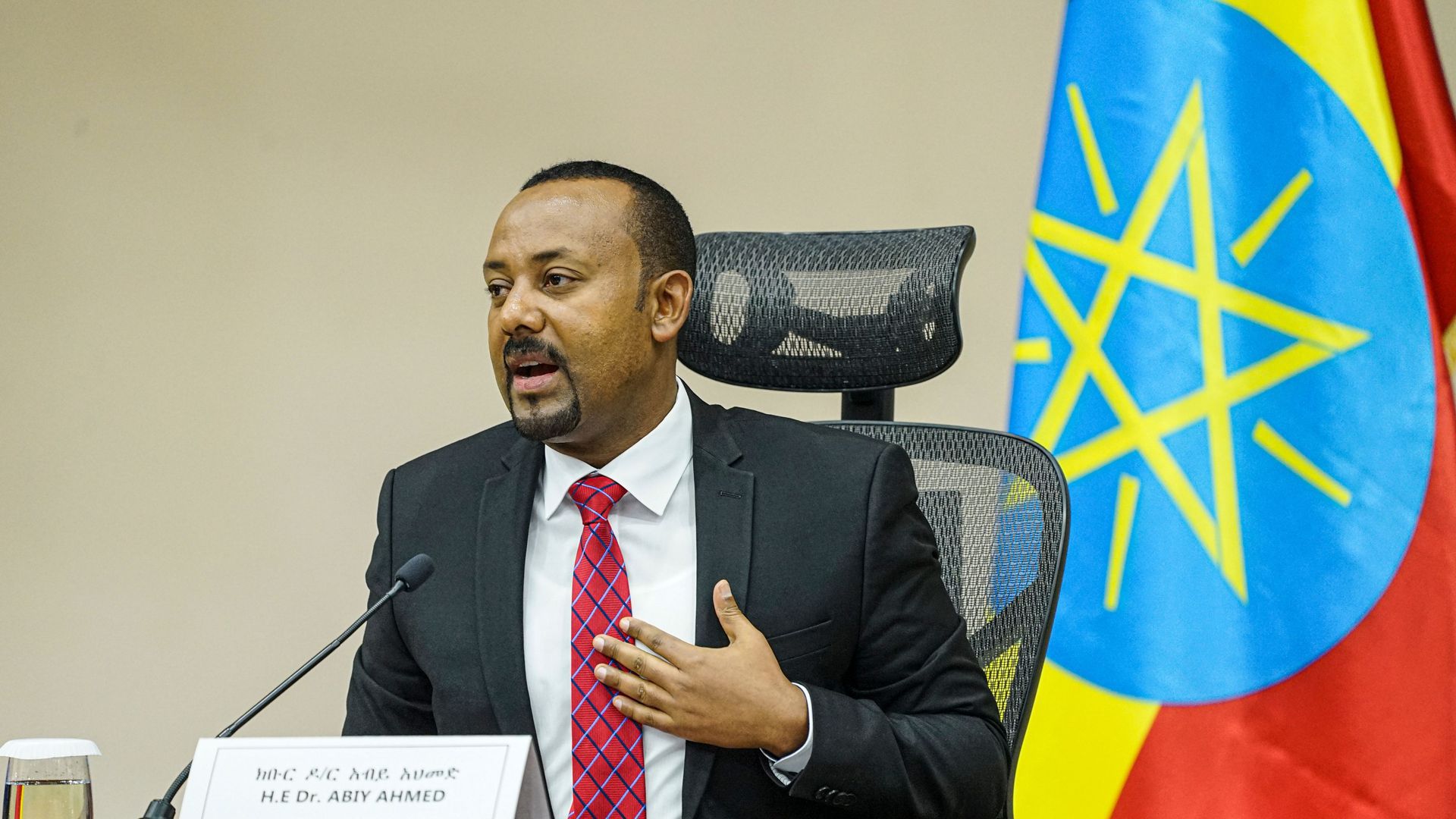 On Sunday Prime Minister Abiy Ahmed said that the army and forces from the regions “are taking positions” to crush the TPLF.

More regions – including Somali, Gambella, Harari – are now mobilizing their forces to join the fighting.