Atlanta – Evangelist Ravi Zacharias, who built a global ministry that strives to defend Christianity on intellectual grounds, has died in Georgia at age 74. 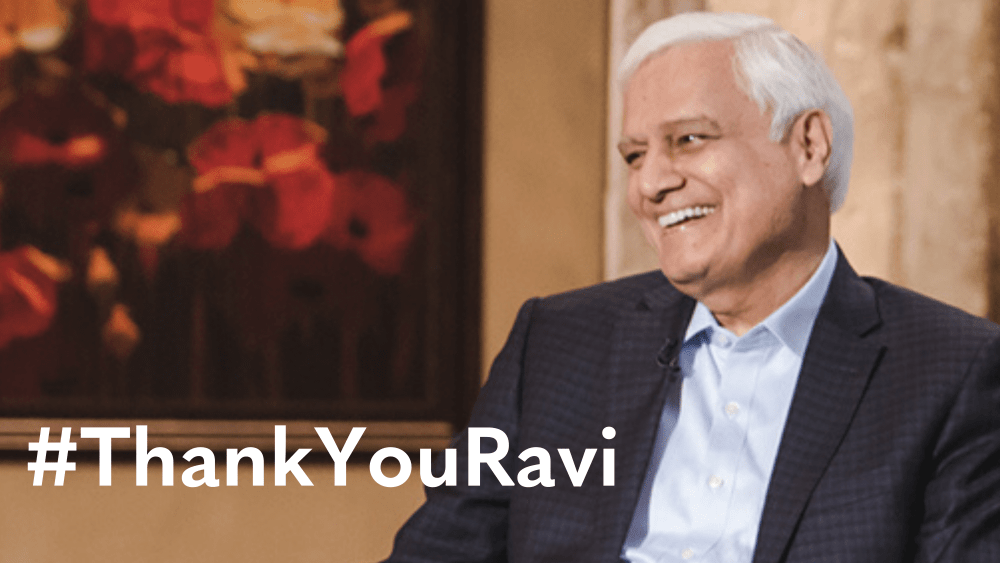 Zacharias passed away on Tuesday at his home in Atlanta after a brief battle with sarcoma, said a statement sent by Ravi Zacharias International Ministry.

Zacharias was invited to preach at the inaugural International Conference for Itinerant Evangelists in Amsterdam by Rev. Billy Graham in 1983, where he rose to prominence as a defender of “intellectual credibility” of Christianity, said the ministry. 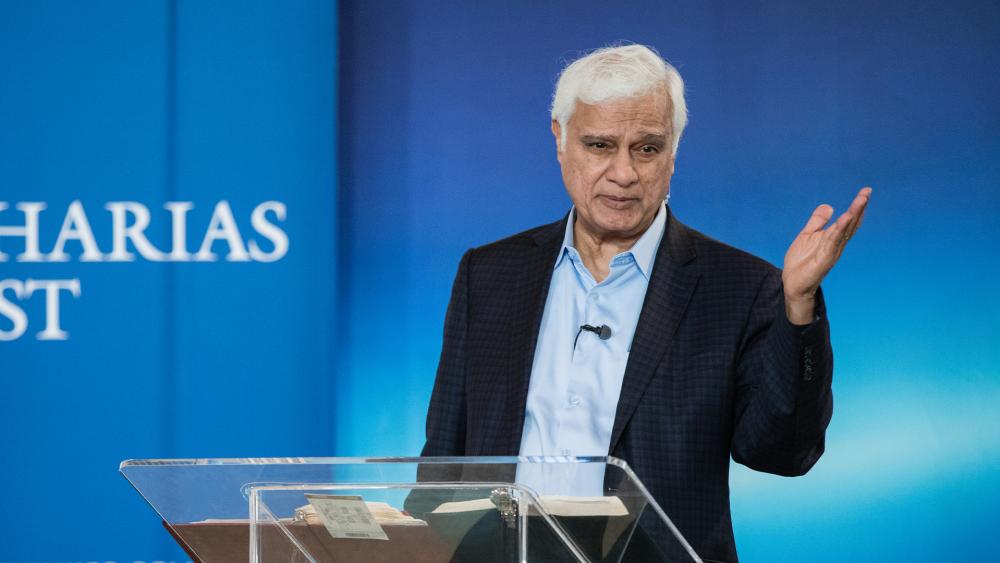 His death sparked the #ThankYouRavi social media trend on Tuesday, with many paying tribute to him.

“Zacharias saw the objections and questions of others not as something to be rebuffed, but as a cry of the heart that had to be answered,” said Michael Ramsden, the ministry’s president.