Facebook reported on Thursday that its quarterly profit had nearly doubled and users grew despite a boycott by advertisers and the pandemic-induced economic turmoil.

The leading social network said it made a profit of $5.2 billion on $18.7 billion in revenue in the recently ended quarter, as the number of people using the platform monthly rose to 2.7 billion.

“This was a strong quarter for us, especially compared to what we expected at the start,” said Chief executive Mark Zuckerberg. 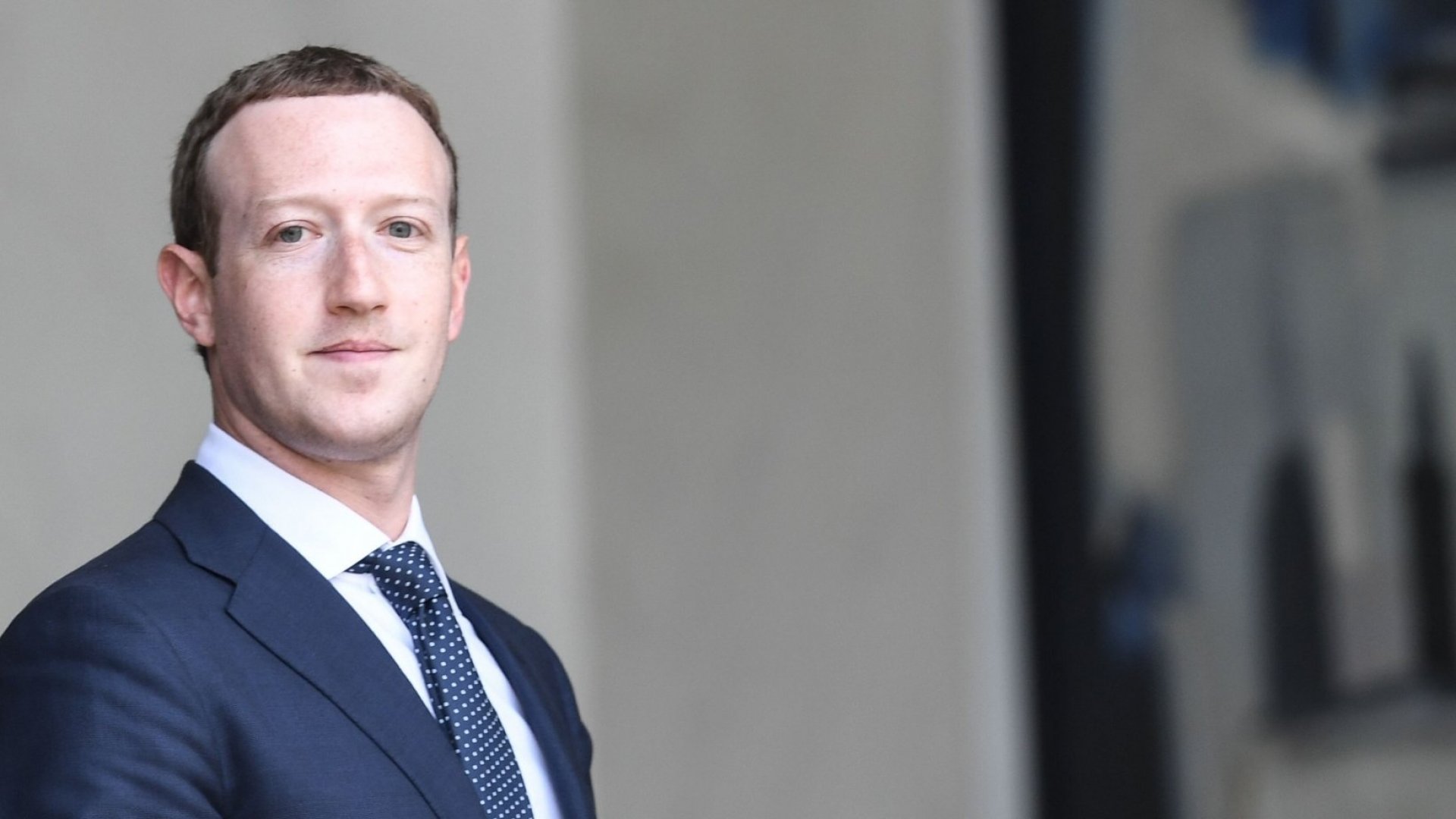 Shares in the technology giant were up 6% in after-market trades following release of the earning figures.

The number of people using the tech company’s overall (family) of apps including Whatsapp and Messenger each month topped three billion, according to Zuckerberg.

Zuckerberg said he could not predict when Facebook employees would return their offices, in light of a surge in coronavirus cases.

“It is incredibly disappointing because it seems like the US could have avoided this current surge in cases if our government had handled this better,” said Zuckerberg.

Facebook expected as much as half of its employees to be working from home on a long-term basis in the next five to ten years.