Facebook has written to the Los Angeles Police Department (LAPD), demanding that it stop setting up fake profiles to conduct surveillance on users.

This comes after the Guardian revealed that the US police department had been working with a tech firm, analysing user data to help solve crimes.

Facebook expressly prohibits the creation and use of fake accounts. 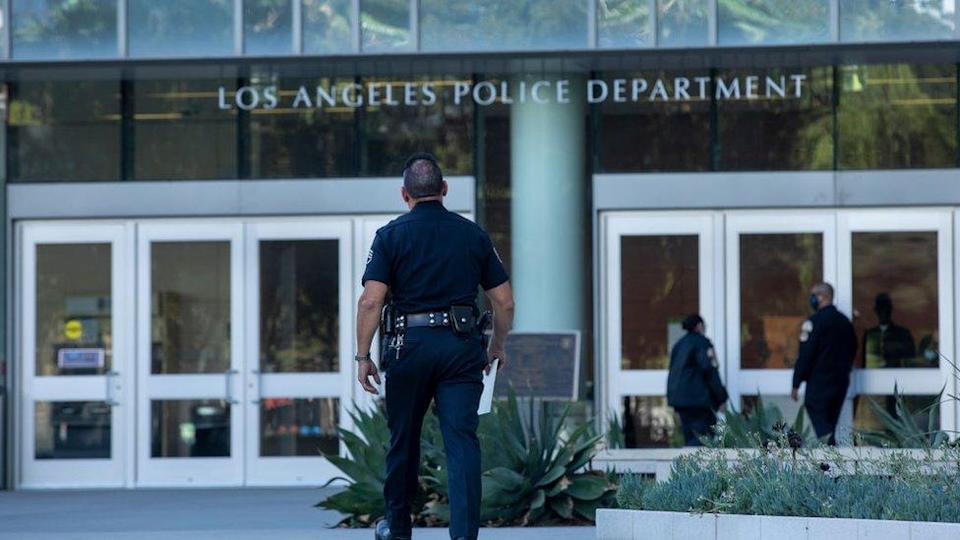 The intent, it said, was to “create a safe environment where people can trust and hold one another accountable”. 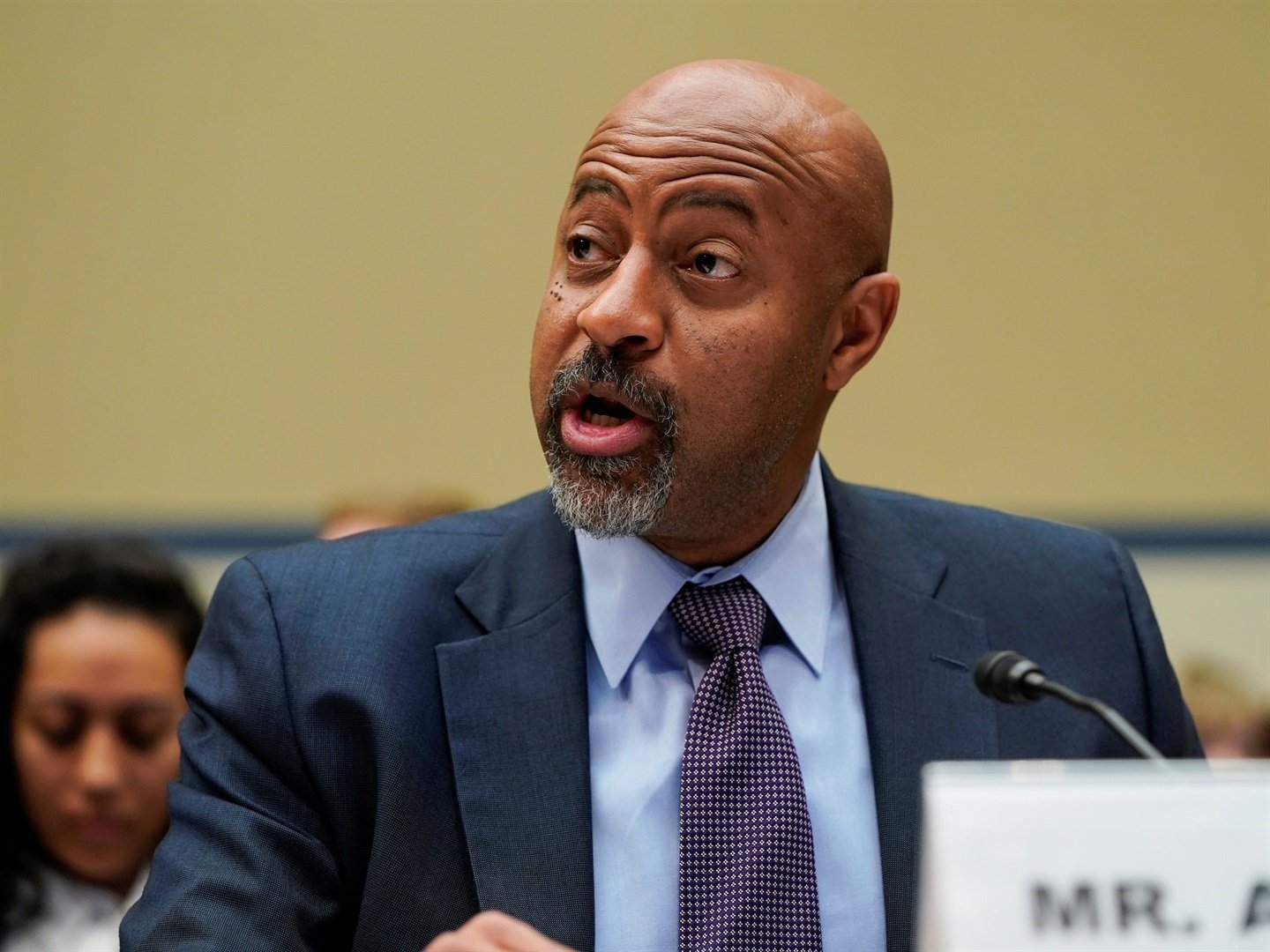 “While the legitimacy of such policies may be up to the LAPD, officers must abide by Facebook’s policies when creating accounts on our services. The Police Department should cease all activities on Facebook that involve the use of fake accounts, impersonation of others, and collection of data for surveillance purposes.”