The villain, played by actress Masasa Mbangeni was shot and killed by her rival Mthunzi Mayiza.

As fans struggled to make sense of it all, there are those that hoped that she would return, like she did when she came back on the show late last year. Sadly, that is not so. 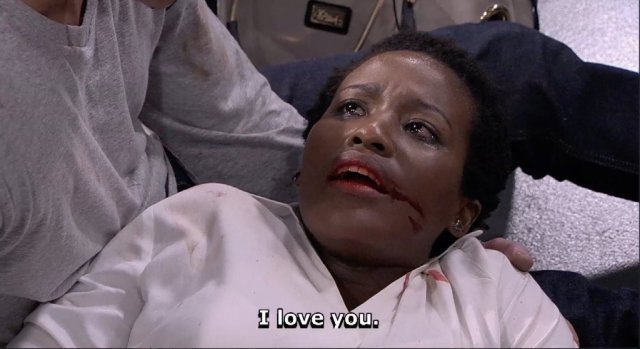 “Friend she’s really gone. Dead dead! Won’t be coming back as a ghost (they didn’t teach me how to act a ghost at Wits) let’s leave her be now. Let’s allow me an opportunity to play other amazing wonderful things or be a mom or be something other than her. It’s okay,” Mbangeni told fans through a Twitter post.

Giving fans a glimpse of what’s next in her life after Scandal!, she hinted at taking a small break to get herself right before returning to the screens.