On Thursday, Ferrari back-tracked after team principal Mattia Binotto appeared to warn the team might quit Formula 1 if a planned spending cap was lower further because of the coronavirus crisis.

Binotto told media that if 2021’s cap was lower the team would “look at other further options”. In a statement, the team explained that he meant they would need additional outlets to express their “racing DNA”, without saying whether those might compete with F1.

Last year Ferrari was not happy with the decision to introduce a budget cap of $175 million per team from next season. 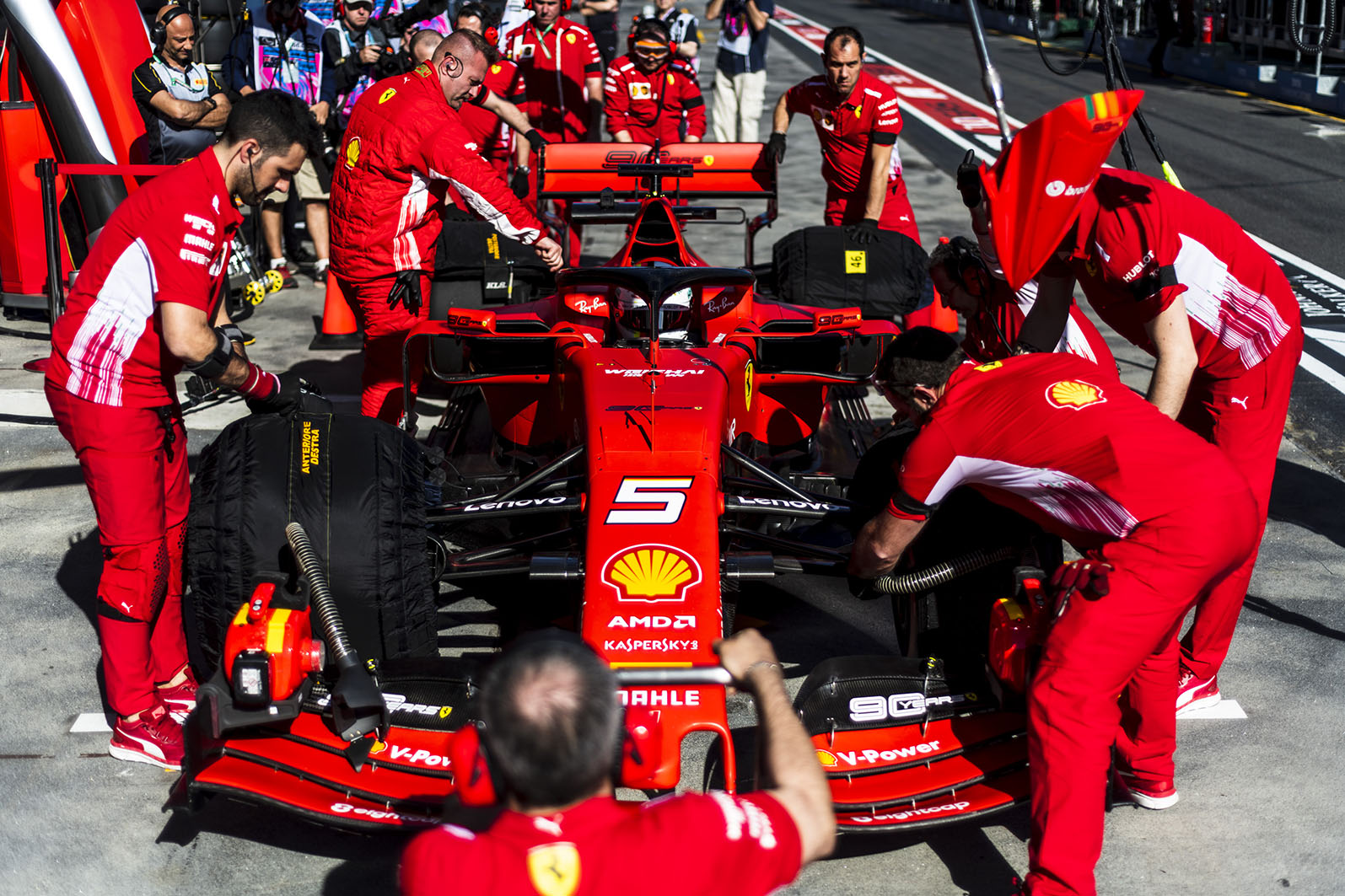 In an interview with a British newspaper, Binotto appeared to suggest that the team, which has an annual budget of over $400 million might leave F1, but Ferrari insists that Binotto might have been misinterpreted.

“He never mentioned about Scuderia Ferrari quitting F1, on the contrary, he said that we would not want to be put in a position of having to look at further options, besides continuing racing in F1, for deploying our racing DNA,”  the statement said.