Durban – The battle for the Zulu royal throne continues even though President Cyril Ramaphosa has already officially recognised a king.

Some members of the Zulu royal house are still contesting King Misuzulu’s ascension.

It’s been a year since he was named king but those opposing his title plan to continue challenging the matter.

“As the Zulu royal household, we identified Prince Simakade Zulu as heir to the Zulu throne,” said Prince Thokozani. 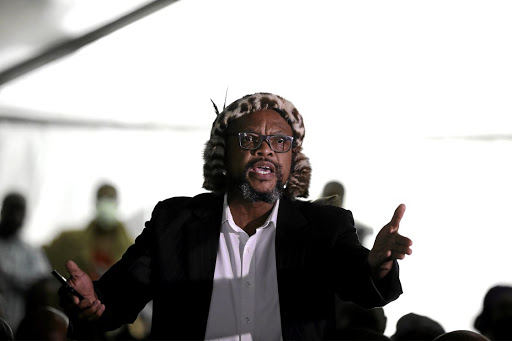 Prince Thokozani has been publicly questioning the appointment during last year’s royal house meeting, which saw then Prince Misuzulu named king. And a year later, he says the other faction still does not recognise the yet to be crowned king, although government has.

But the office of the king said that the proper process was followed. 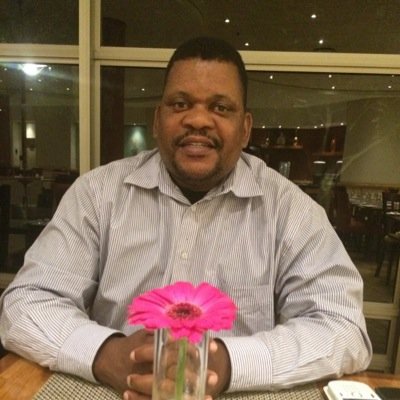 “There is no reason to believe ‘the other side’ over what has been officially established through a task team of the minister of COGTA and by officials of the premier and advisors of the president,” said spokesperson, Prince Thulani.

But Prince Thokozani said that only the Zulu royal house could choose a king. 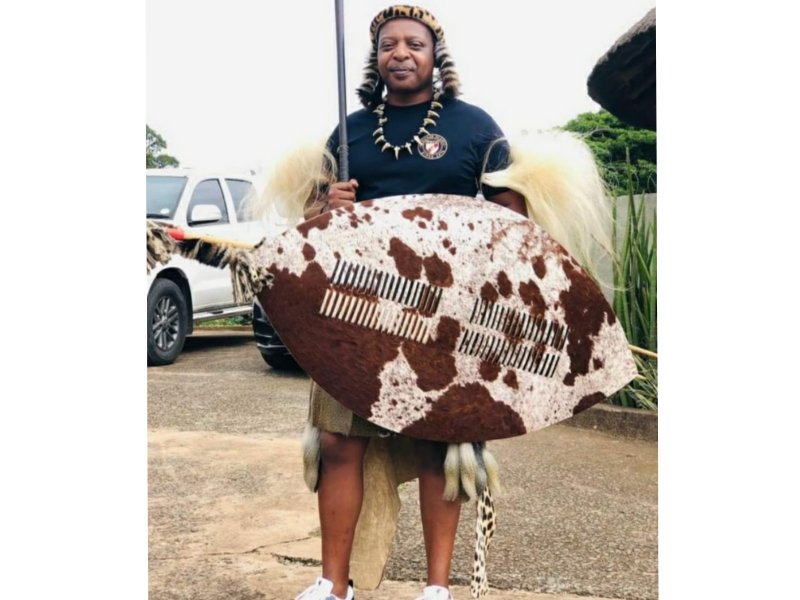 Meanwhile, Prince Simakade, the actual first-born son of King Zwelithini, has written to the president demanding reasons for his younger brother’s recognition.