Johannesburg – The witness in the perjury trial against former Social Development Minister Bathabile Dlamini is expected to testify on Thursday in the Johannesburg Magistrates Court.

The former minister is accused of lying to an inquiry looking into the chaos of 2017 when there was no contract in place to take over the distribution of social grants.

Dlamini pleaded not guilt on Wednesday. 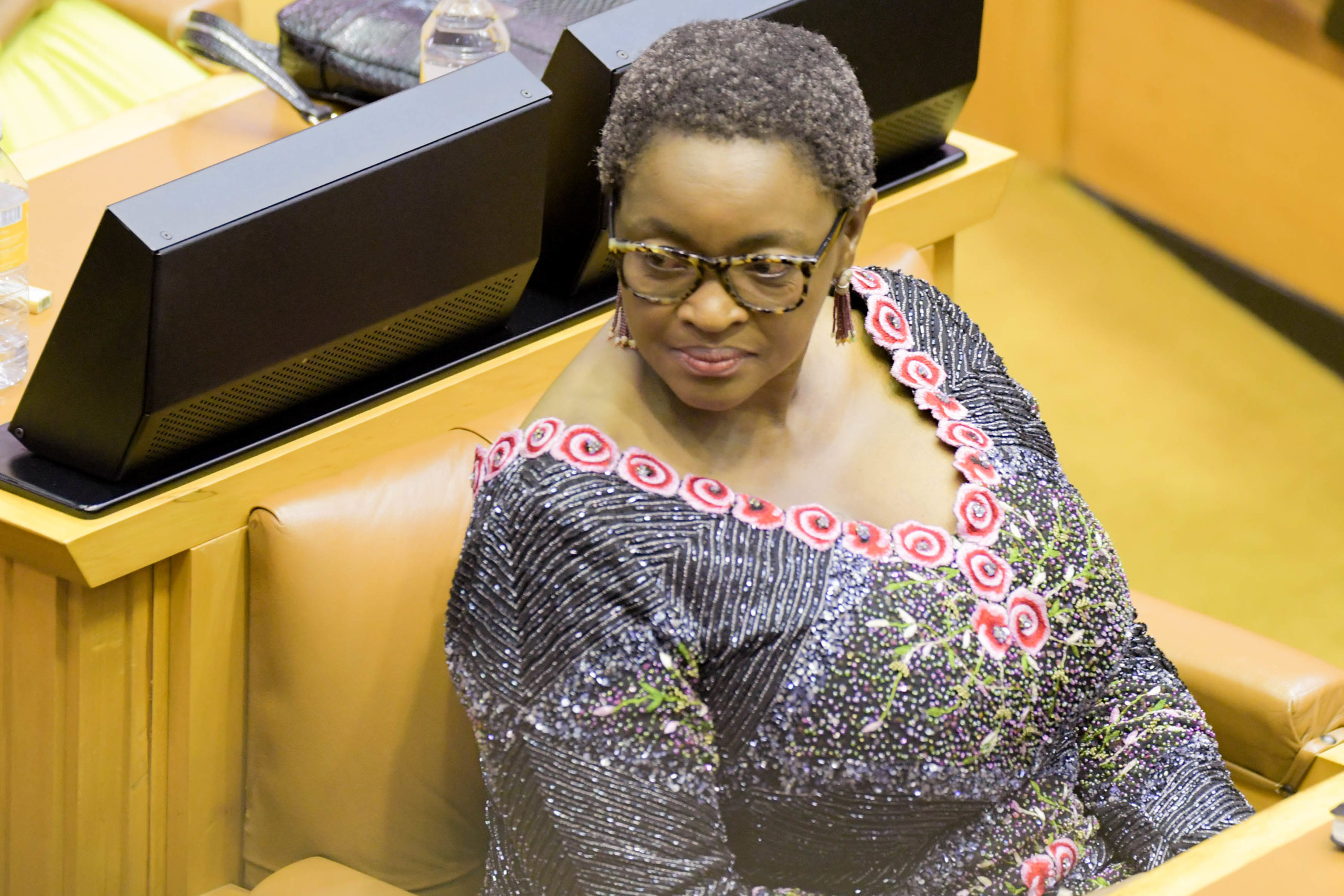 The State asked that its first witness not testify in court on Wednesday as she had not been briefed.

The court had been told that the woman was present but when magistrate Betty Khumalo called her to the stand, she was nowhere to be found.

This led to Dlamini’s lawyer questioning the State’s readiness fort he trial. 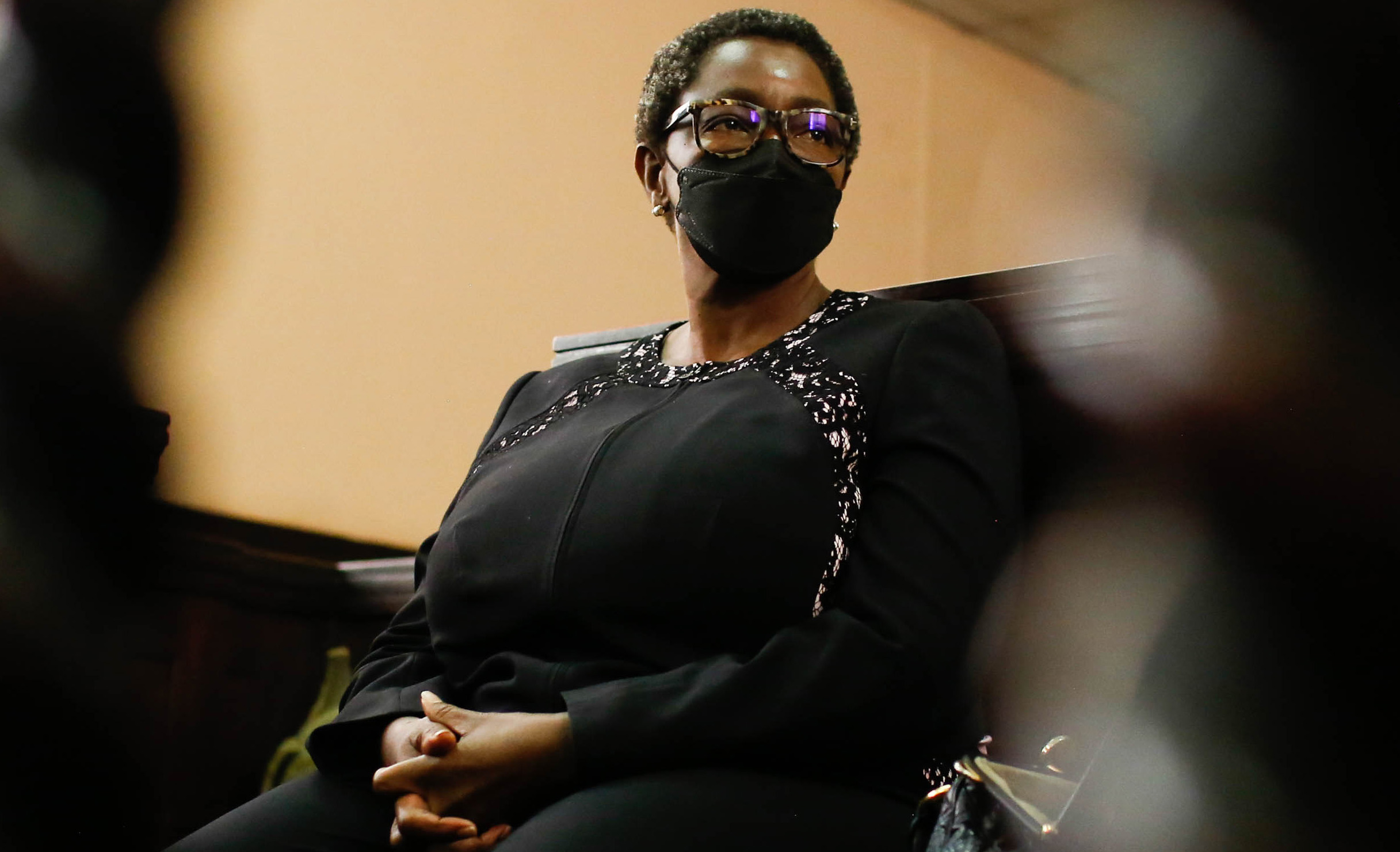 “We had asked for a list of witnesses and we were told that everyone who made a statement at the inquiry is a potential witness, which of course is unacceptable but we accepted that. This morning again I said can you give me a list of witnesses so that we can prepare our cross-examination accordingly? We were not given that. But now I understand the reason is because they do not know who they are going to call,” said Dlamini’s lawyer Tshepiso Phahlane.

Dlamini has denied intentionally giving false information to the inquiry and stated that if she did, it was not intentional.