This year’s 9th annual Feather Awards had people talking on celebrity outfits, the winners and people who also attended them. Here are the 5 moments that people will always remember. 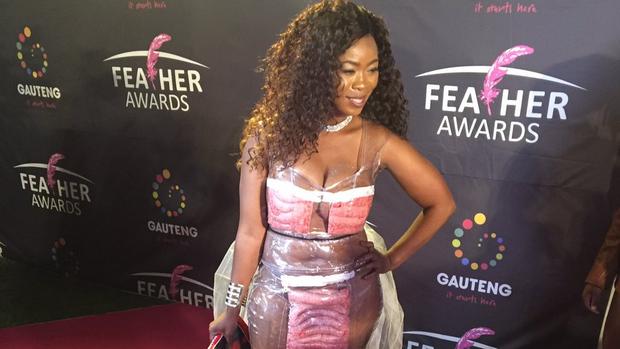 Qwa-Qwa born socialite Nonhlanhla Qwabe popularly known as “Skolopad” wore a sausage dress that she said to have cost her just R200.

“My designer, Monadeciouse, doesn’t charge me for my looks, we sat down and created the look and I bought the wors for R200,” she said. 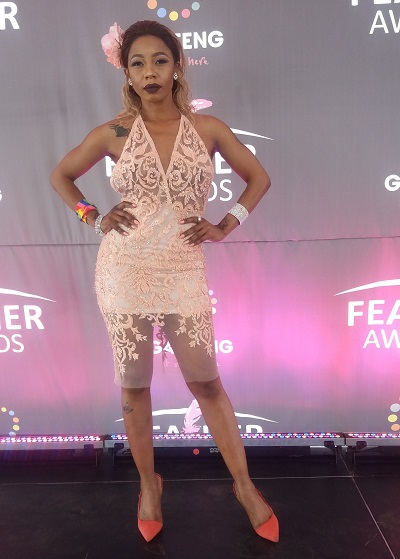 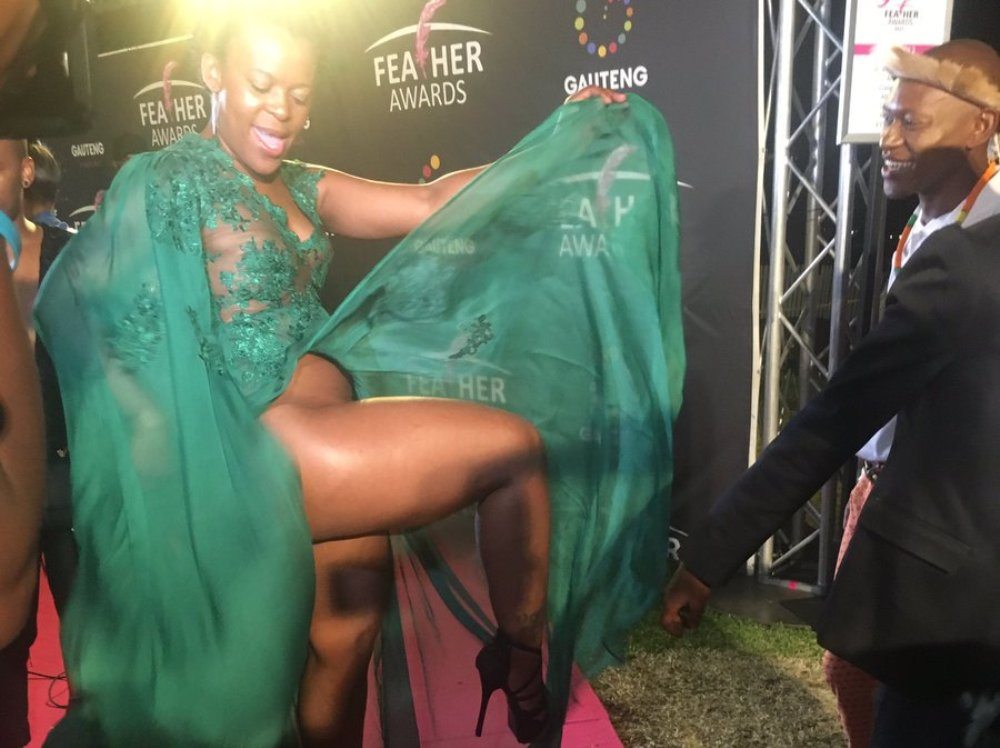 Zodwa Wabantu scoops an award for drama queen of the year. Zodwa also told the press that she doesn’t like Skolopad and she’s in this industry to make money and she also doesn’t care what people have to say about her. 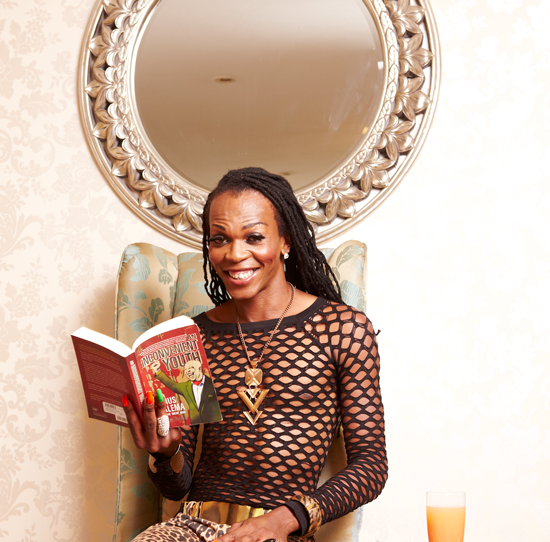 Amstel Moboa also scoops an award. He was awarded with Feather award of the year. Amstel who is a musician and LGBTIQ activist was honoured for making a change. 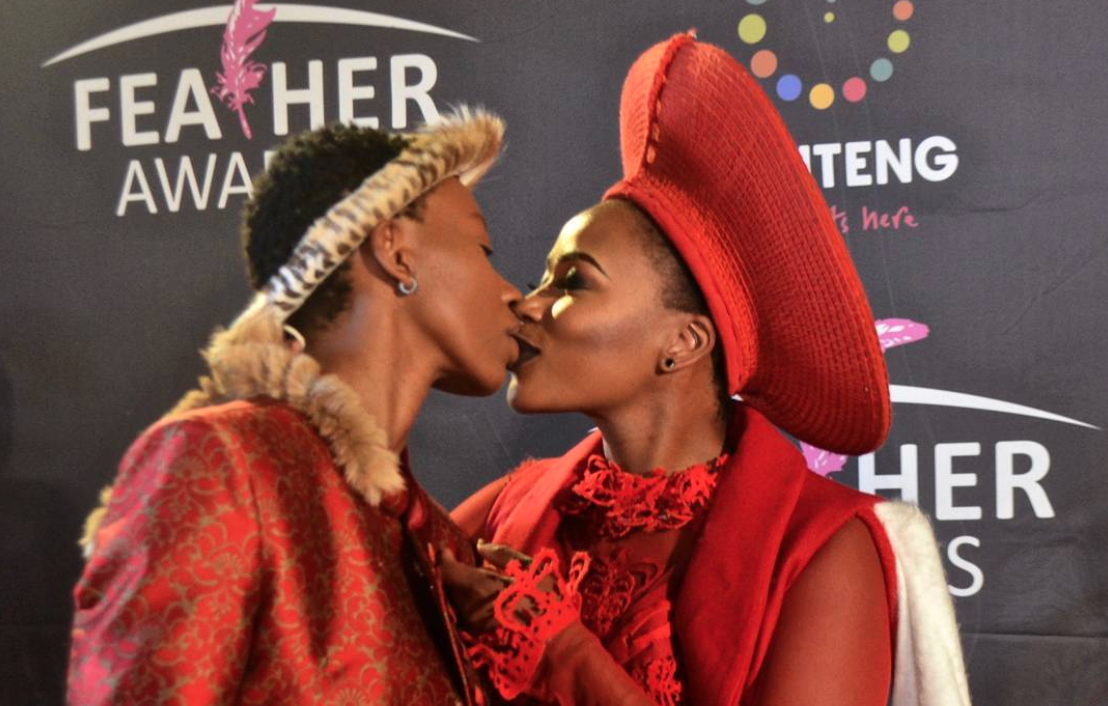 The cutest couple of the year was awarded to Thishiwe Ziqubu and Mandisa Nduna. This couple had everyone crying when they made their speeches. In the speeches they thanked one another for the love and support.

ALL IMAGES SUPPLIED FROM GOOGLE