This was confirmed by his family spokesperson Mike Maile on Thursday afternoon. 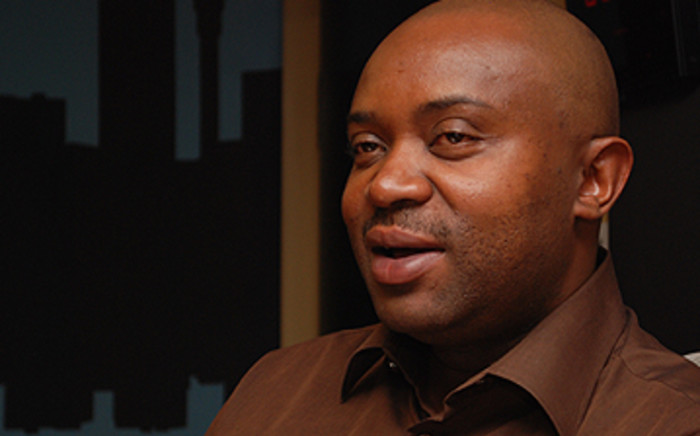 “He sadly did not respond positively to treatment and with heavy hearts and deep sorrow, we confirm that we lost our beloved Mpho this afternoon. His passing has deeply pained us; let me add that he was certified dead 5:54 pm.” 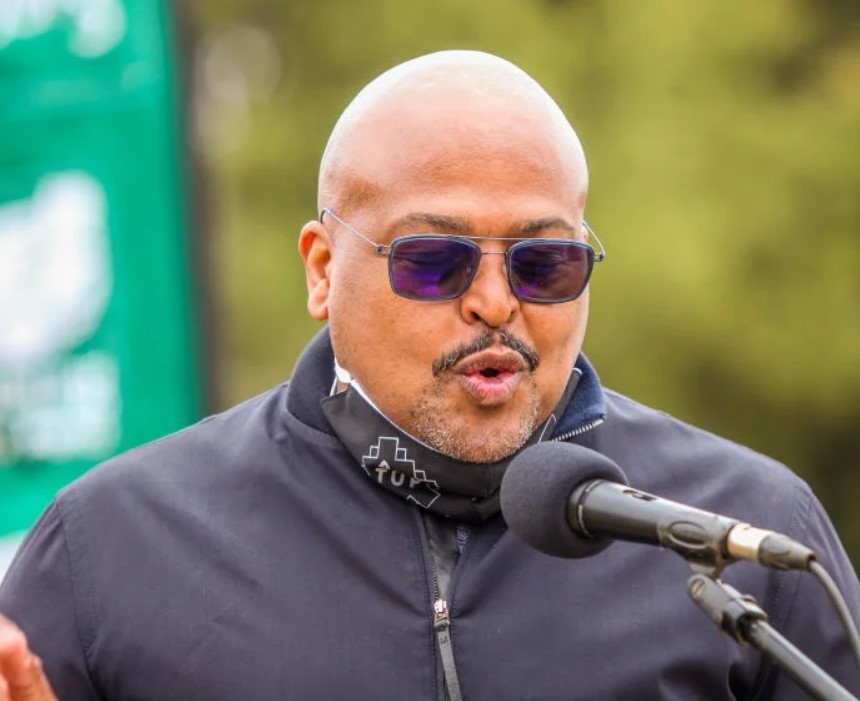 His family and the African National Congress (ANC) previously said he was in a serious but stable condition. Moerane was involved in a car accident last Monday night when he was travelling from Alexandra to his home in Mondeor, south of Joburg. Details surrounding the cause of the crash are still unclear.

While he has a short stint as major of Johannesburg October 1 and November 22, 2021, he previously served the city as a member of the mayoral council. Moerane was in the running to become the ANC Johannesburg chairperson. 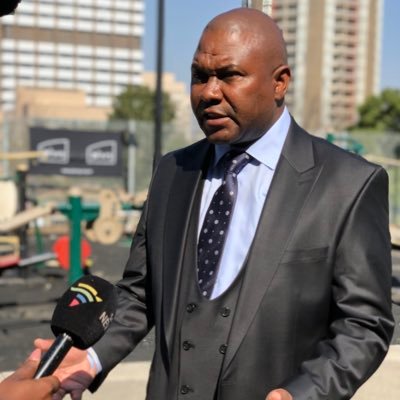 Spearheading the environment and infrastructure portfolio, he took over as mayor following the death of Jolidee Matongo, who himself had stepped in following the passing of Geoff Makhubo.

Moerane leaves behind his wife, Fikile, and four children.

Details regarding his memorial service and funeral will be announced in due course.