Former Lions and Sharks utility back Louis Ludik has announced his retirement from professional rugby.

Kempton Park-born Ludik, now 34, took to social media on Thursday to confirm he was officially hanging up his boots. 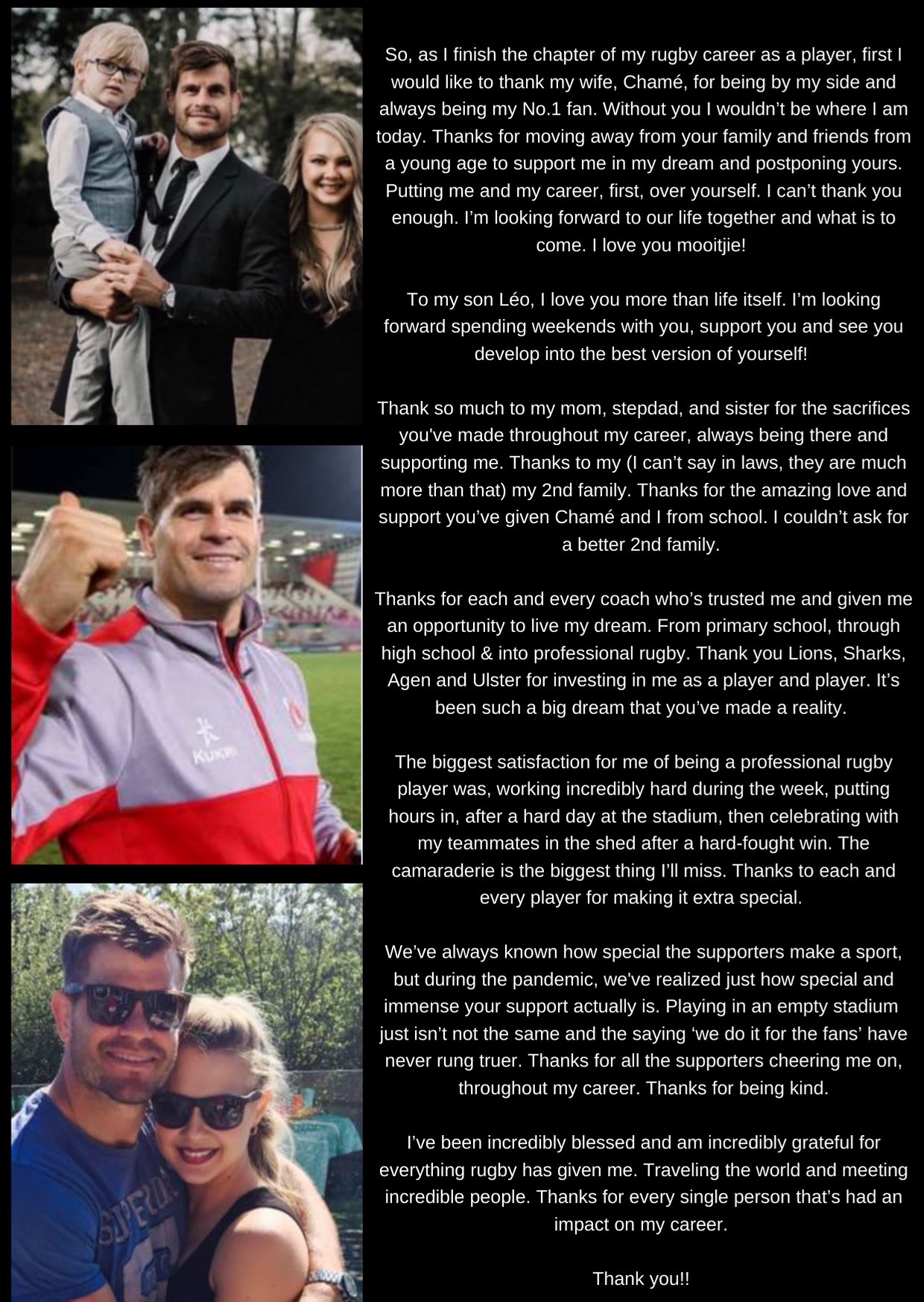 Ludik played 36 Super Rugby matches fort he Lions and 48 for the Sharks before moving to Agen in France in 2013.

After one season with the French club he signed a two-year deal with Ulster in May 2014. 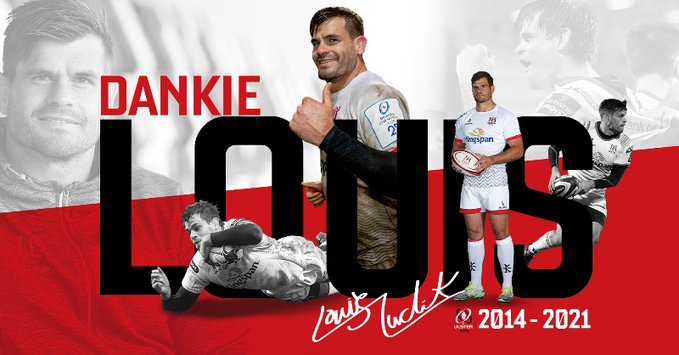 The club also took to Twitter to express its gratitude to Ludik who represented the Irish club on 112 occasions over seven seasons.