Augustine Mahlonoko began his footballing career with Orlando Pirates where he excelled for the club’s academy and captained their Diski Challenge side.

In 2018, he won the club’s Development Player of the Season award and was part of the U21 side which traveled to Brazil for the Project X tournament.

Despite not having played a single match for the club’s reserve side, he was promoted to the Pirates first team permanently ahead of the 2018-19 PSL campaign, going on to become the youngest player to debut for the Buccaneers, doing so at the age of 16 years and 352 days. 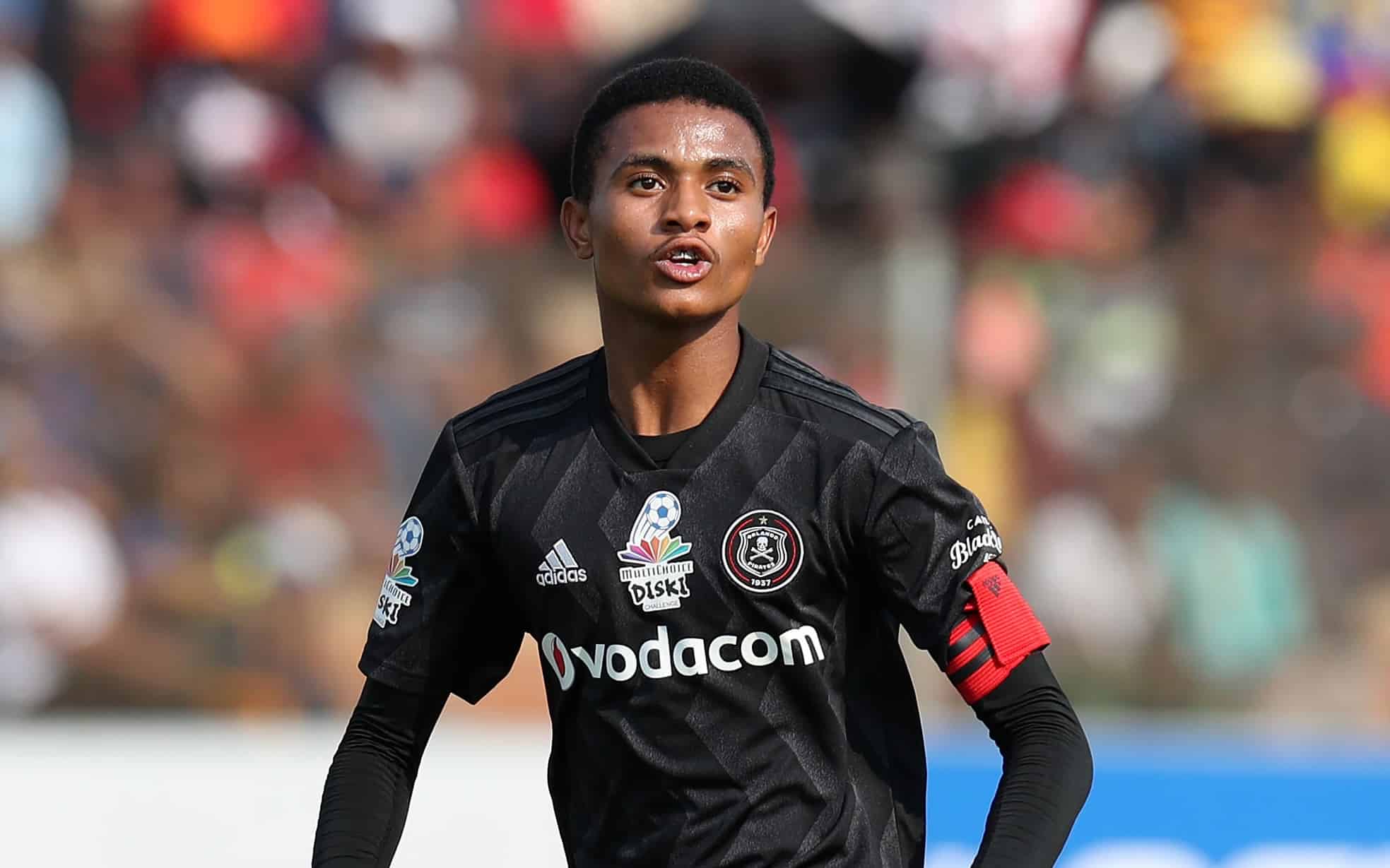 The next season, Mahlonoko was demoted to the club’s reserve team before being released from his contract in July 2020, and later that same year he would join Baroka on a three-year contract.

It, unfortunately, didn’t work out at Baroka, with him joining Pretoria Callies on loan ahead of the current campaign, but he was said to be one of numerous players recently released by the club.

Mahlonoko took to Facebook to state that he was taking a break from the game, although the post has notably now been removed. 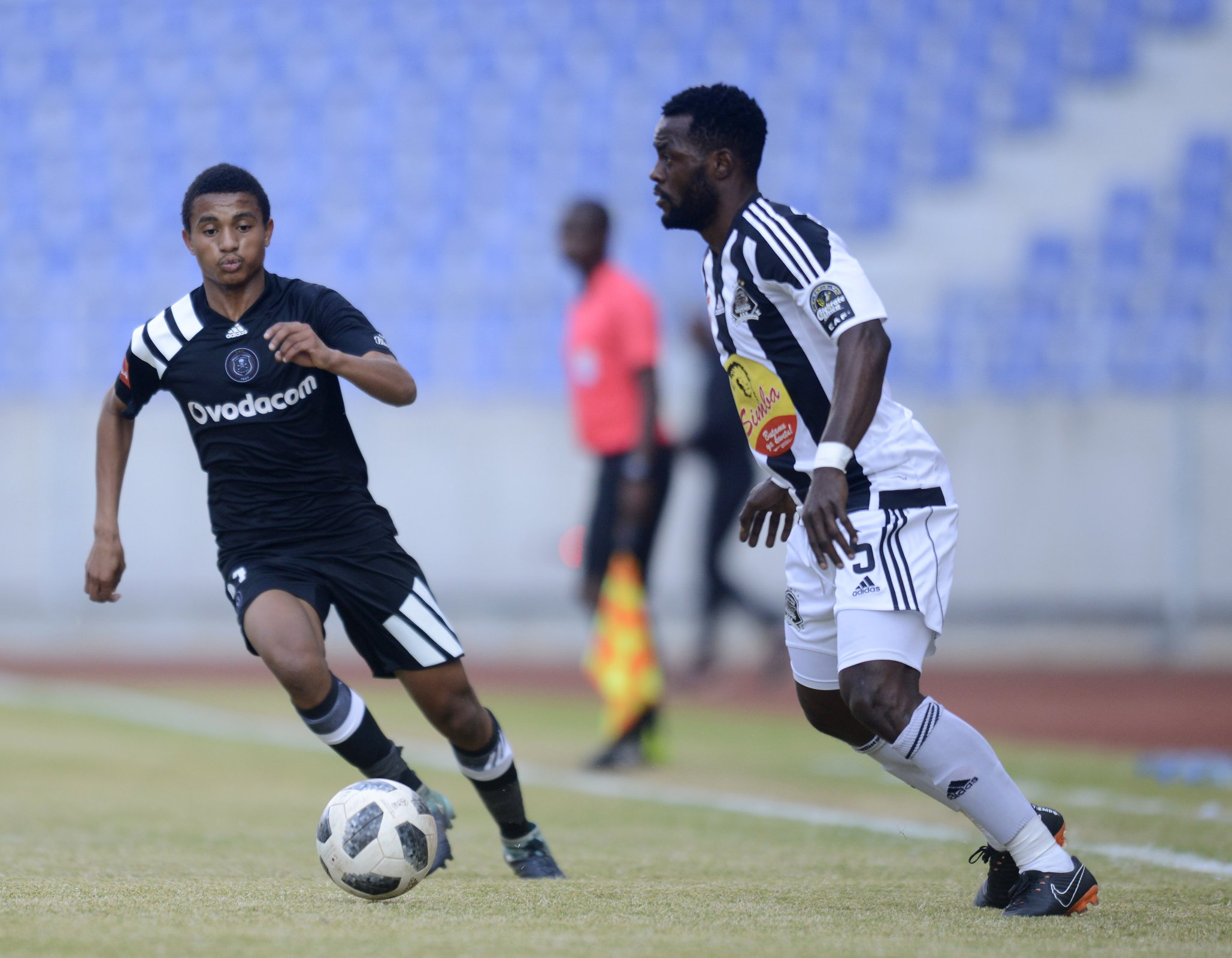 “I know a lot of people are going to be disappointed with the decision I took. Yes, I’m taking a break from football. My mental health is very important guys,” he shared in a since-removed Facebook post.

“To every young player remember football is the most important of the least important things in life.