Berlin – The two-time Wimbledon champion and former men’s tennis number one Andy Murray has admitted an improvement in results is needed if her is to continue his career. 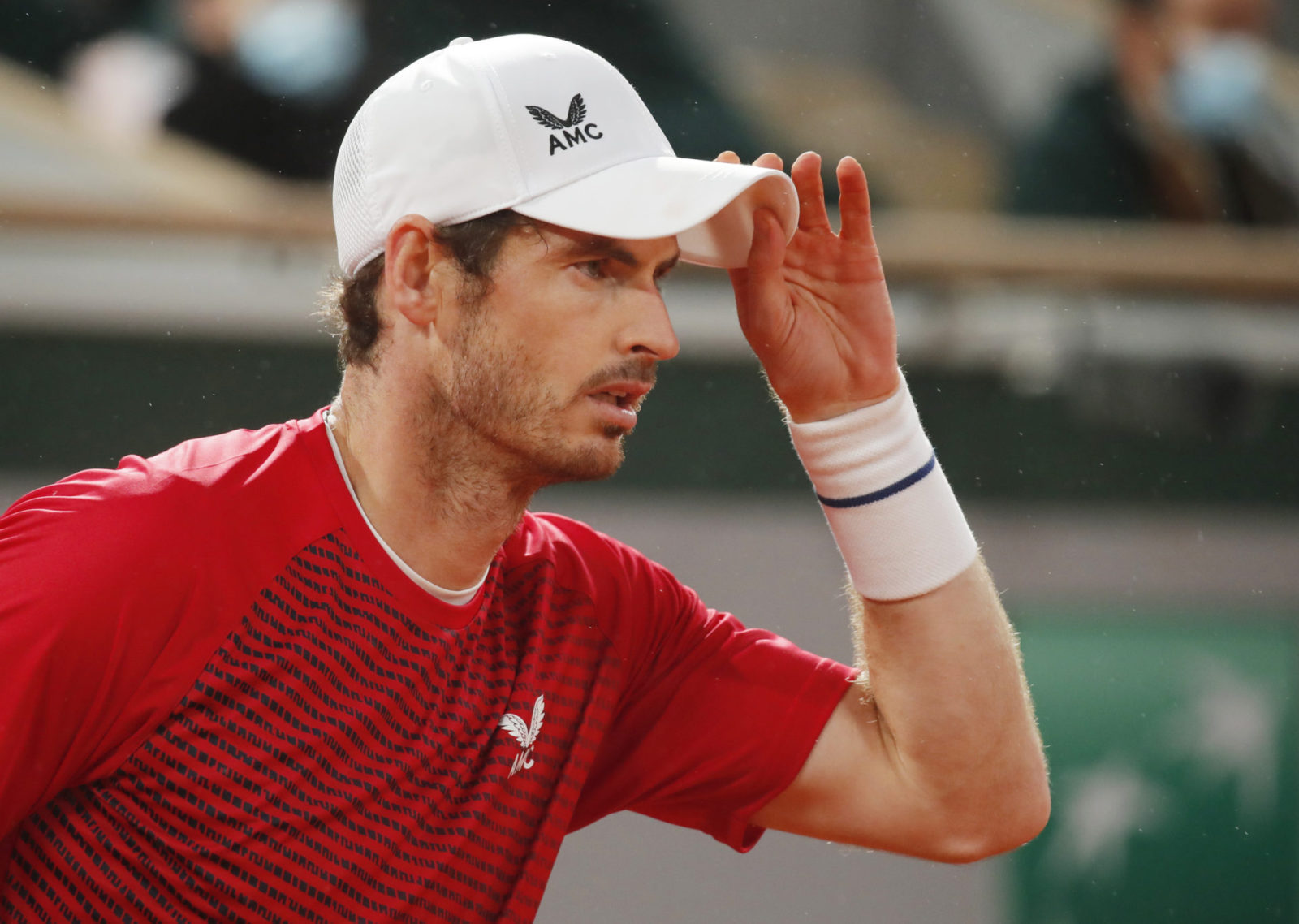 “The results on the court are not as I would like to have them,” said the 3-year-old.

“If in a year I’m still number 100 in the world, would I keep playing? Possibly not.”

Murray lost in straight sets to Fernando Verdasco in Cologne on Monday as he continued attempts to rediscover form following major hip surgery in early 2019.

He though his surgery could end a career which includes two Olympic gold medals and the 2012 US OPEN in addition to his Wimbledon honours from 2013 and 2016. 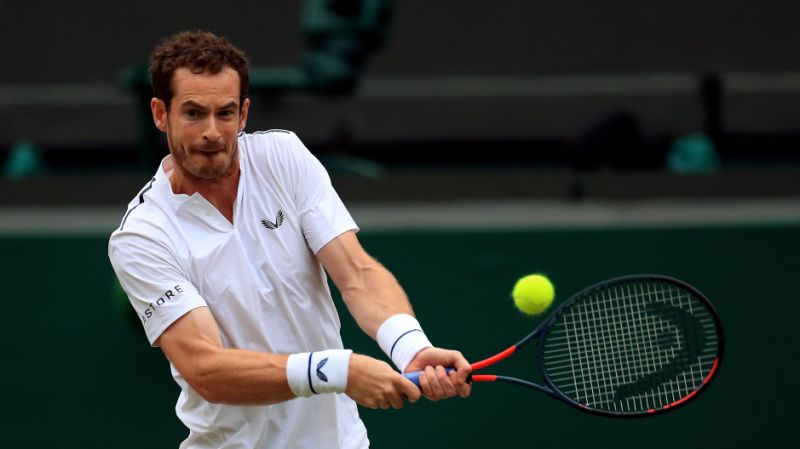 While he won the European Open in Antwerp last October, his physical challenges remain.

“I hope to rank much higher, consistently win matches and test myself with the greats,” said Murray, who is currently number 97. “If I can do that I will play as long as I can.

“But if I have difficulty and win nothing, I will not continue only because I like playing tennis so much.

“If I am not convinced any more that I could win a tournament like this in Cologne, that would be a relevant reason to quit.”