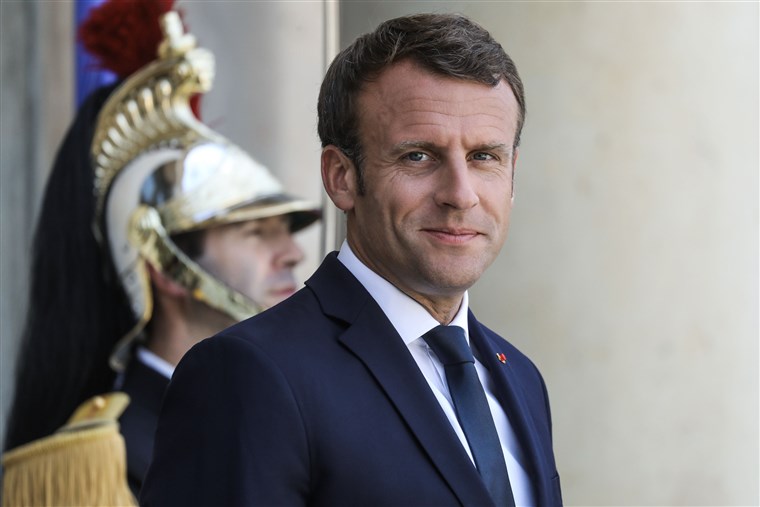 Macron announced the French measures in a televised address on Wednesday evening, saying existing restrictions were “not enough anymore”. He warned that by mid-November, all intensive care beds could be taken by Covid-19 patients unless a “brake” is put on the virus.

Under the French lockdown, people will require a certificate to move around. Non-essential businesses, restaurants and bars will be closed.

Schools and workplaces will remain open, and care home visits will be allowed. Macron said French people will only be allowed outside to go to a medical appointment, to care for a relative, to shop for essential goods and to get some air.

France’s lockdown will last until December 1 at “minimum”, according to Macron.

Meanwhile in Germany, restaurants, bars and clubs will be closed in order to “avoid a national health emergency,” according to Merkel. 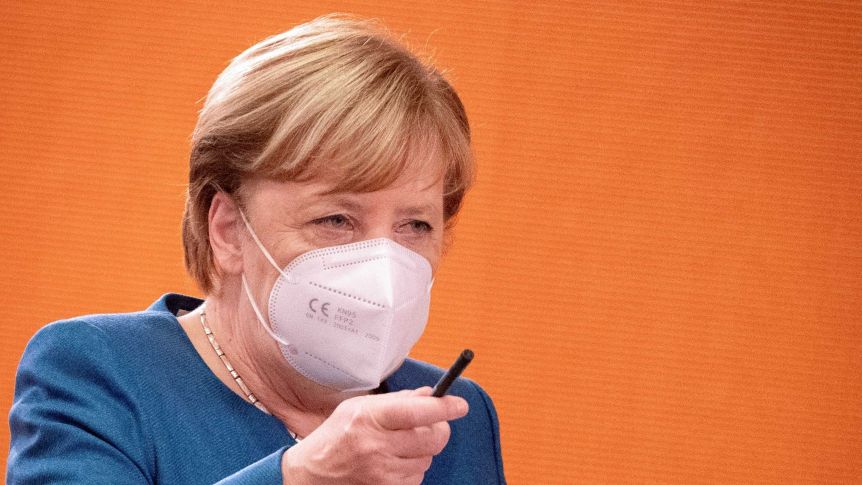 German residents are advised to stay home, avoid travel and “keep their contacts to an absolute minimum”. Social contacts will be limited to two households in public. Schools and kindergartens will remain open, but have to take strict hygiene measures to do so.