French President Emmanuel Macron has won a second term in office defeating his far-right rival Marine Le Pen by a comfortable margin in a runoff election.

His supporters erupted with joy on Sunday as the results appeared on a giant screen at the Champ de Mars park by the Eiffel Tower. Leaders in Berlin, Brussels, London and beyond welcomed his defeat of the nationalist, Eurosceptic Le Pen. 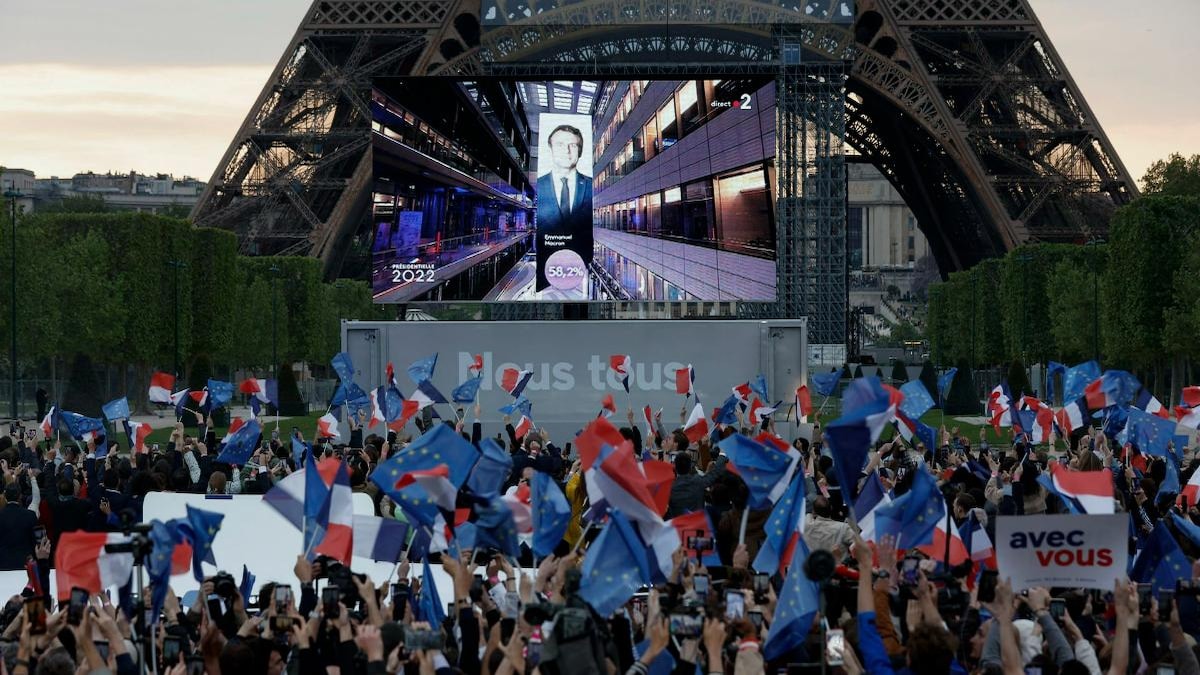 With nearly all votes counted, Macron was on course for a solid 58.6% of the vote, according to interior ministry figures. Le Pen, the candidate of the far-right National Rally Party, received 41,4% of the votes, the highest in her three unsuccessful presidential bids.

In his victory speech, Macron acknowledged that many had only voted for him just to keep Le Pen out and promised to address the sense of many French that their living standards are slipping.

“Many in this country voted for me not because they support my ideas but to keep out those of the far-right. I want to thank them and know I owe them a debt in the years to come,” said 44-year-old Macron. 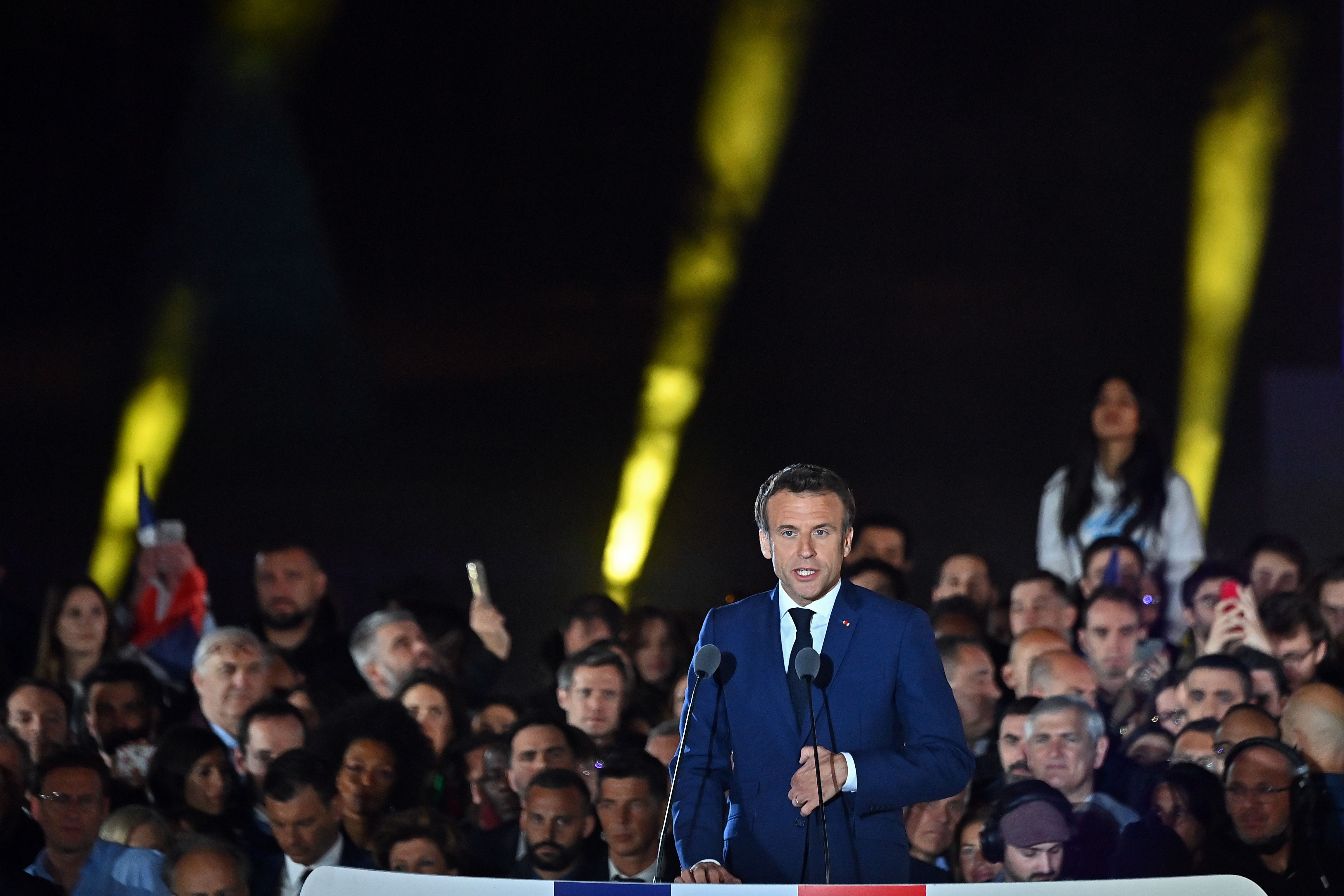 He also promised to address the “anger and the disagreements” that led to many French voters choosing the extreme right, saying “this will be my responsibility and that of those around me”.

“No one in France will be left by the wayside,” he continued, pledging to be a “president for all”.

Macron is the first French president to win a second term in 20 years, but Le Pen’s result also marks the closest the far right has ever come to taking power in France and has revealed a deeply divided nation.