Gavin Hunt’s appointment as Chiefs’ new coach was the much-celebrated acquisition after their disappointing end to the campaign under coach Ernst Middendorp and assistant Shaun Bartlett. 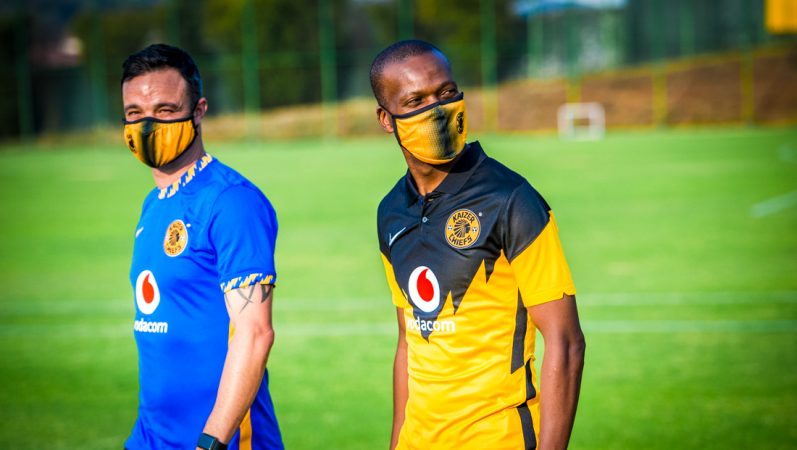 But Chiefs should be pleased with their appointments of Arthur Zwane and Dillon Sheppard as Hunt’s right-hand men. Sheppard and Zwane’s history as former in the domestic league is well-documented.

Neighbours Orlando Pirates also have something to look forward to ahead of the next term. On Monday, the club also confirmed that former Wits defender Thulani Hlatshwayo and winger Deon Hotto have joined the team. 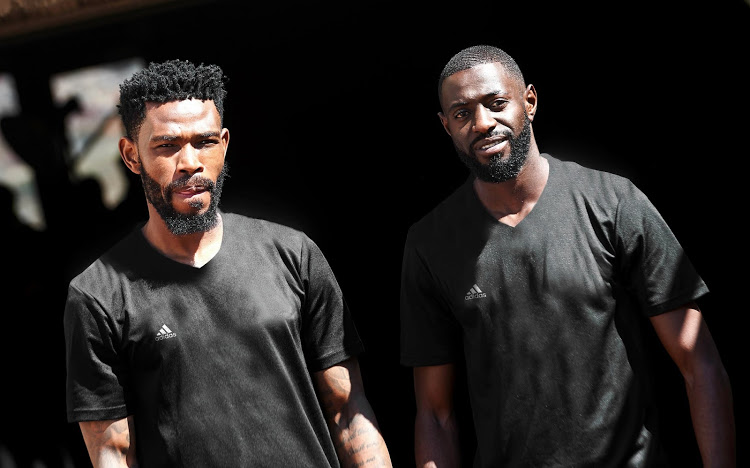 The duo brings vast domestic and continental experience to Pirates. They have fought many battles, local and continental, with Hunt at Wits but they are also paramount for the South African and Namibian national teams respectively. This makes them well suited for Pirates.