Johannesburg – With the vaccination drive in the education sector kicking off on Wednesday, the Gauteng Education Department has urged student body Cosas to allow pupils to attend school.

It is understood that some members of the group in Gauteng recently forced hundreds of children out of schools in Soweto and in Kagiso on the West Rand while teaching and learning was in session, amid increasing Covid-19 infections. 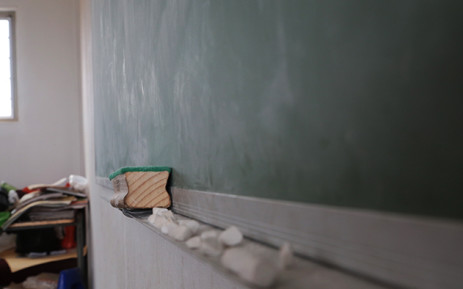 Those members said they would inform parents when children could return to school.

But that has been condemned by the national student body’s leadership, saying it went against its stance of allowing children to attend until such a time that scientific evidence signaled the complete closure of schools.

The action came at a time where some parents were raising fears about reported positive cases in schools. 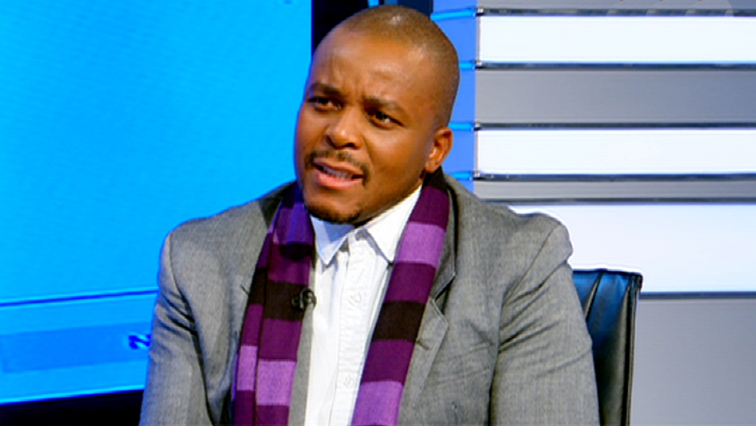 Gauteng Education Department spokesperson Steve Mabona has stressed that children should continue attending classes and rely on information from government authorities. Mabona has urged Cosas to cooperate with government by sending factual information to pupils and not cause parents and teachers any anxiety.

“We make an informed decision after the assessment by the Department of Health officials, who will then guide us on what to do, whether to close or not. We just want to plead with them [Cosas] not to do that because we need this curriculum time,” Mabona said.