Johannesburg – Gavin Hunt looks set to take over as the new head coach of Kaizer Chiefs, said a reliable source.

Even though Hunt denied having received any offers yesterday morning, he is believed to be on his way to Amakhosi.

“Chiefs have engaged (Hunt). He is also keen on joining Chiefs. He is expected to bring his own assistant and that’s why Chiefs had to release Shaun Bartlett.

“They have to iron out a few things and the deal will be announced officially,” stated the source. 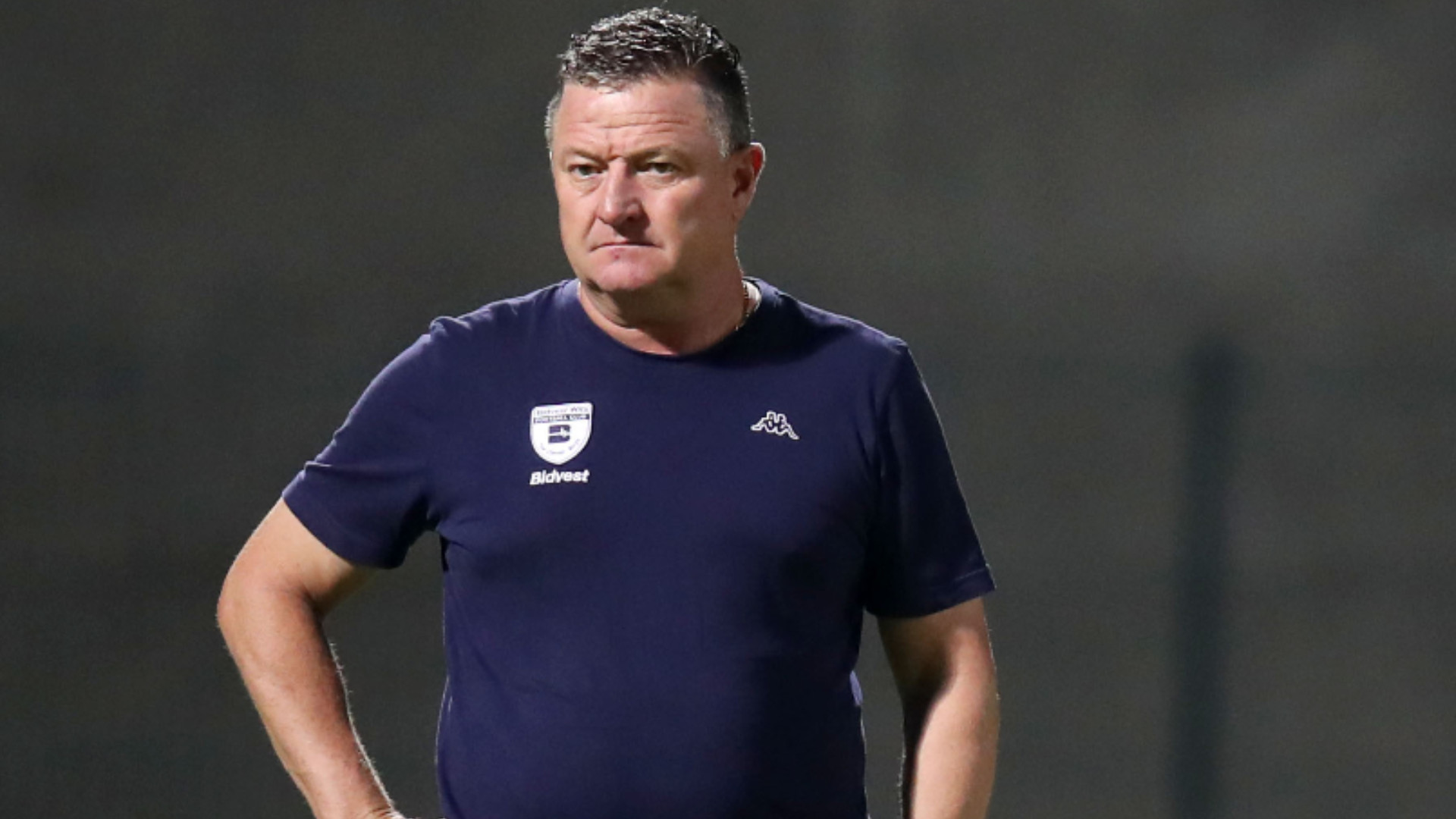 Chiefs fired Ernst Middendorp after his dismal spell with the club.

When asked about Chiefs yesterday, Hunt denied that he has been offered a job at Naturena.

Hunt’s name was on everyone’s lips after Chiefs failed to secure the league as he became jobless following the sale of Bidvest Wits. Many see him as the solution to Chiefs’ lack of lack of silverware in the last half a decade.

Should Hunt agree to assume the hot seat at Naturena, the Soweto giants will be pinning their hopes on him to end the longest trophy in their rich and storied history.