Johannesburg – Unemployed Gavin Hunt woke up in the morning after Kaizer Chiefs lost the Premiership title in the most heartbreaking manner to Mamelodi Sundowns to find himself top of the Twitter trends with fans imploring Amakhosi hierarchy to give Ernst Middendorp’s job to him.

Chiefs led the Premiership standings for 380 days and at some point commanded an intimidating 13-point gap at the top before Sundowns stormed their way up to complete a smash and grab of a 10th league title after a 3-09 victory over Black Leopards at Dobsonville Stadium on the final day Saturday.

Hunt had led now defunct Bidvest Wits to a respectable fourth place finish and seven point behind Sundown and five behind Chiefs. 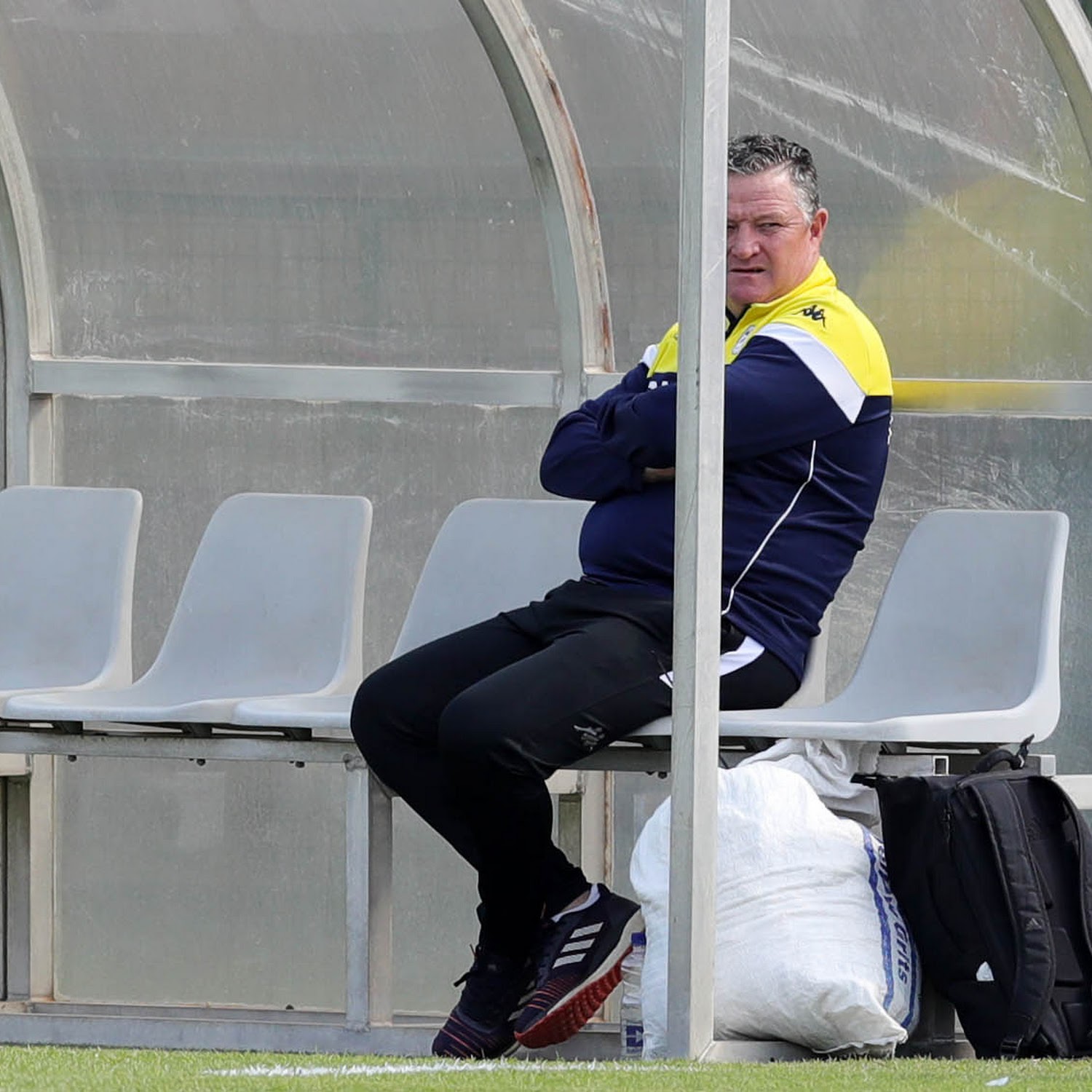 There’s been reports in the past months that Hunt will take over at Naturena, despite Middendorp putting the team at the top of the Premiership standings since the start of the season.

Hunt broke his silence two months ago and said he was embarrassed to be consistently linked with a job that is not vacant.

“Listen it’s quite embarrassing for me. Because somebody’s got a job‚ and my name’s being thrown about here‚”  said Hunt.

“I mean I’ve got a contract with the club for another year here at Wits. So it (speculation) is what it is.

“It’s very unprofessional. They [Chiefs] have got somebody in place. They’re top of the league. But it’s not nice from my perspective because there’s nothing in it.”