The teenager whose film of George Floyd’s death sparked global protests said she “stays up apologising” to him for “not doing more”.

Darnella, now 18, was one of four young witnesses to take the stand on the second day of Derek Chauvin’s trial.

She told the court of seeing Floyd “begging for his life”, comparing him to her dad, brother, cousins and uncles “because they are all black”. 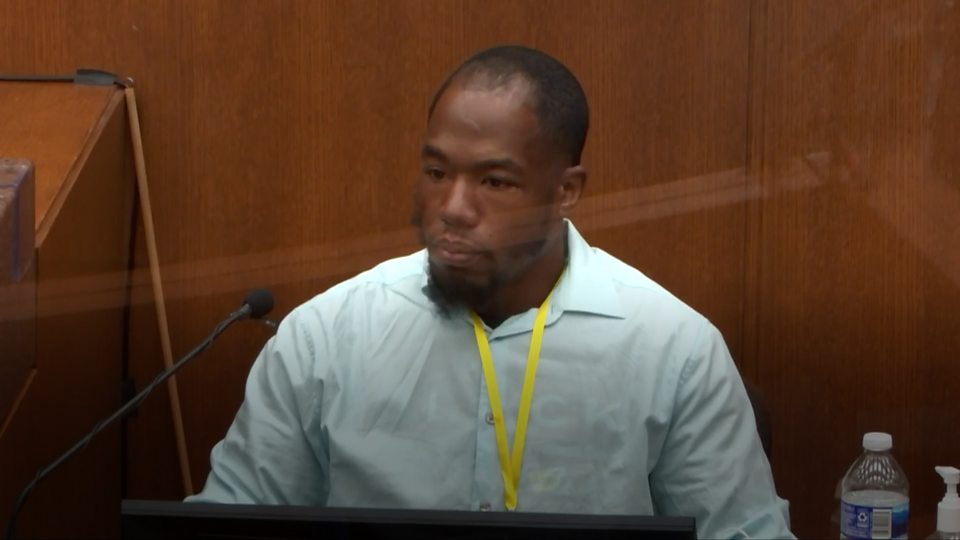 Issues of racial equality and policing lay at the centre of the case.

On Monday, the opening session of the trial heard Chauvin, an ex-police officer, knelt Floyd’s neck for over nine minutes while arresting him in Minneapolis in May 2020. Prosecutors say this was a “major cause” in his death.

Defence lawyers have indicated they will argue that 46-year-old Floyd died of an overdose. Chauvin, 45, denied charges of murder and manslaughter.

Four children who were all under 18 at the time of the incident gave evidence to the court, but the cameras were switched off so the jurors could not see them and they were identified only by their first names. 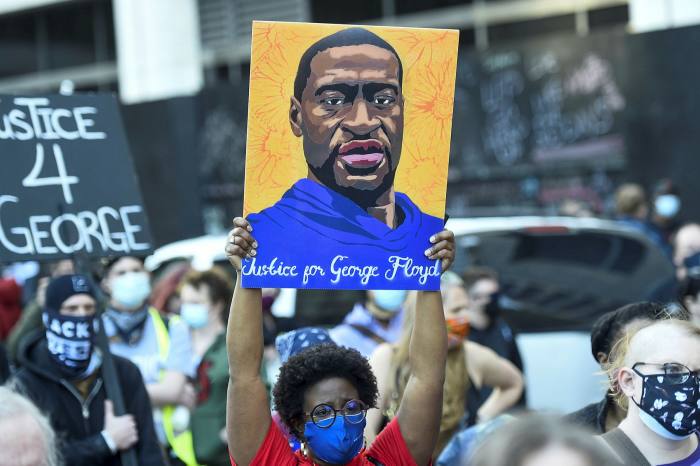 Darnella, then 17 years old, described hearing “saying ‘I can’t breathe’. He was terrified, he was calling for his mom.”

Darnella added that witnessing his death had changed her life.

“When I look at George Floyd I look at my dad, I look at my brother, my cousins, my uncles – because they are all black,” she said. “And I look at how that could have been one of them.”

“I stay up apologising to George Floyd for not doing more.”