Tshakuma Tsha Madzivhandila have confirmed the arrival of George Lebese at the DStv Premier club.

The former Kaizer Chiefs, Mamelodi Sundowns and SuperSport winger has been without a club since being forced to cut ties with American side Switchbacks FC as a result of the coronavirus. 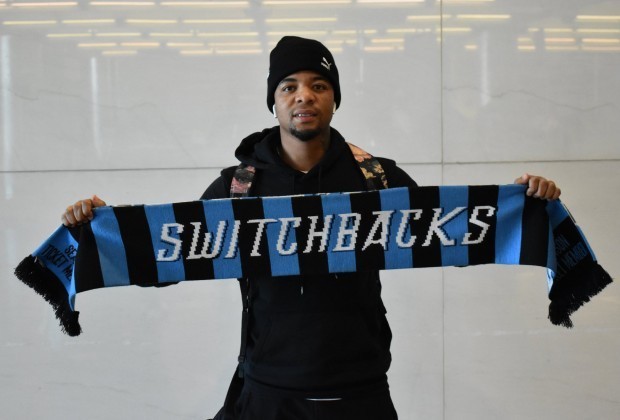 George Lebese has been training with TTM and signed a short-term deal until the end of the season.

TTM has released a statement confirming the signing, alongside Mathew Tshwarelo Bereng and Blessing Mokgope. 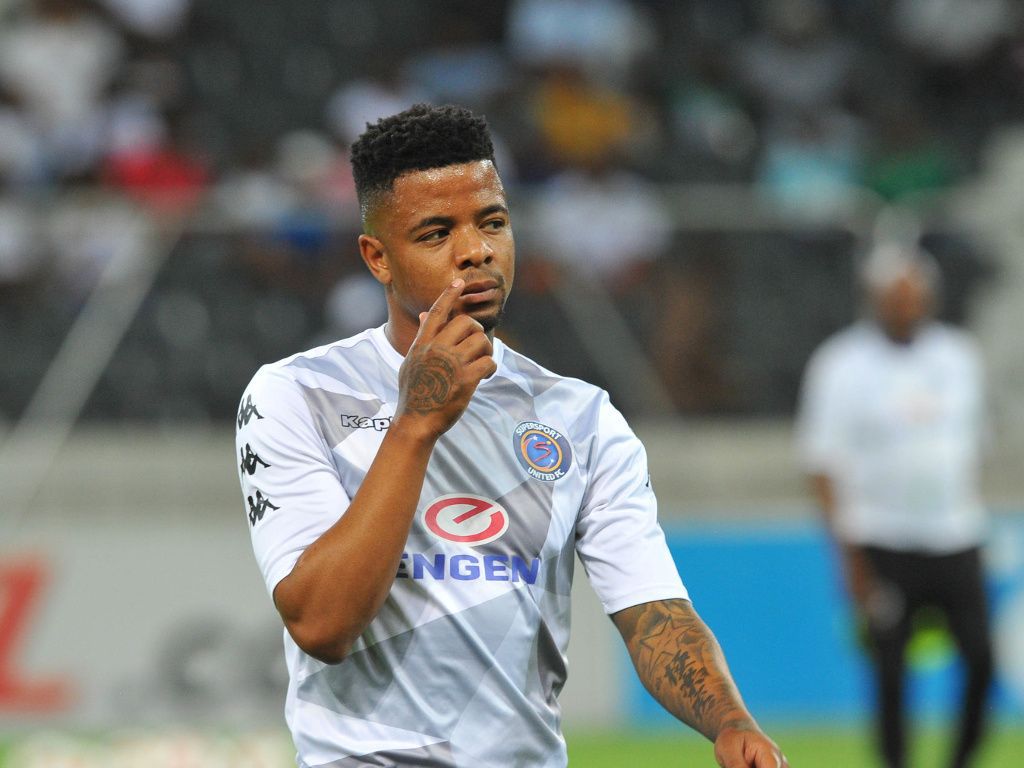