Washington – In dueling rallies, President Donald Trump and President-elect Joe Biden have urged voters in Georgia to turn out for elections on Tuesday that will decide which party controls the senate.

Trump, a Republican and Biden, a Democrat, said the votes for two Senate seats would shape the US for years. 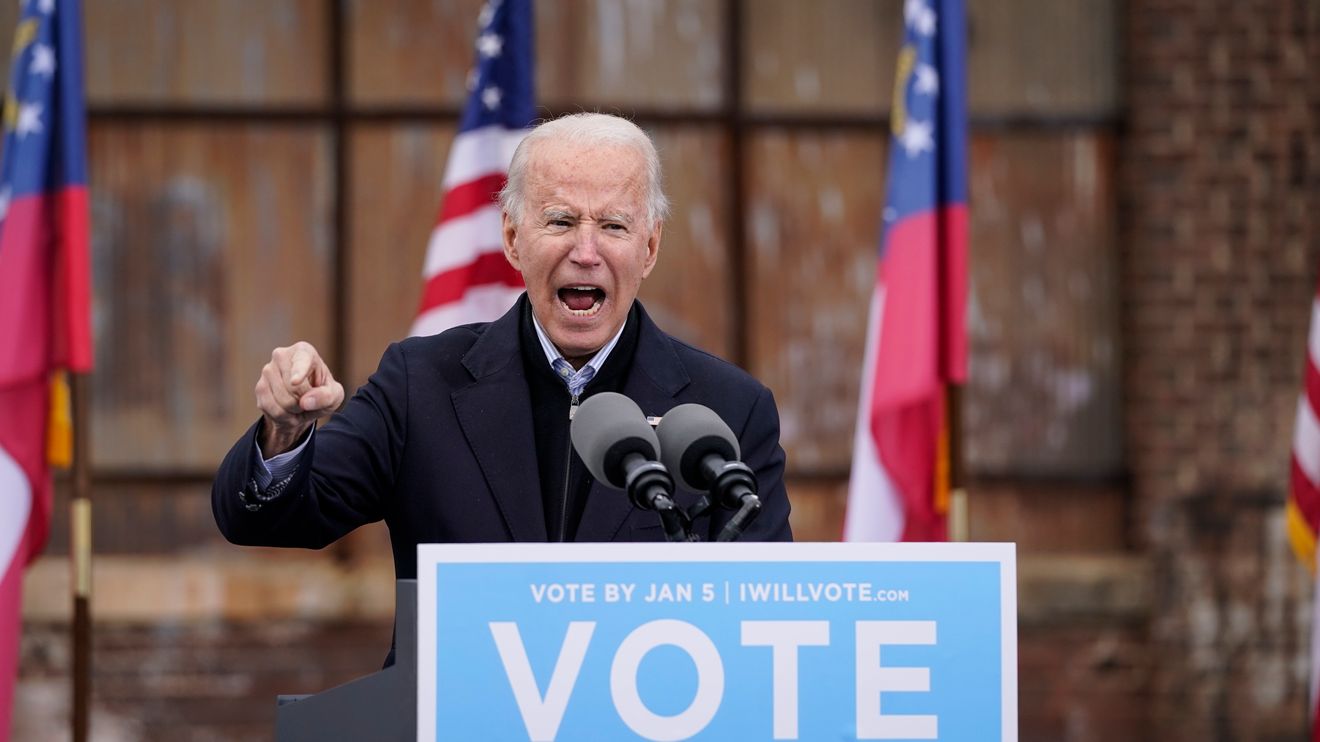 If the Democrats win, they will control all of Congress and the White House.

The Republican Senate incumbents in Georgia – Kelly Loeffler and David Perdue – are trying to hold off the Democratic challengers, Jon Ossoff and Reverend Raphael Warnock.

The runoff is needed under Georgia’s state election rules because none of the Senate candidates receiving more than 50% of the vote in November’s US election. Voting begins at 07:00 and ends about 12 hours later. 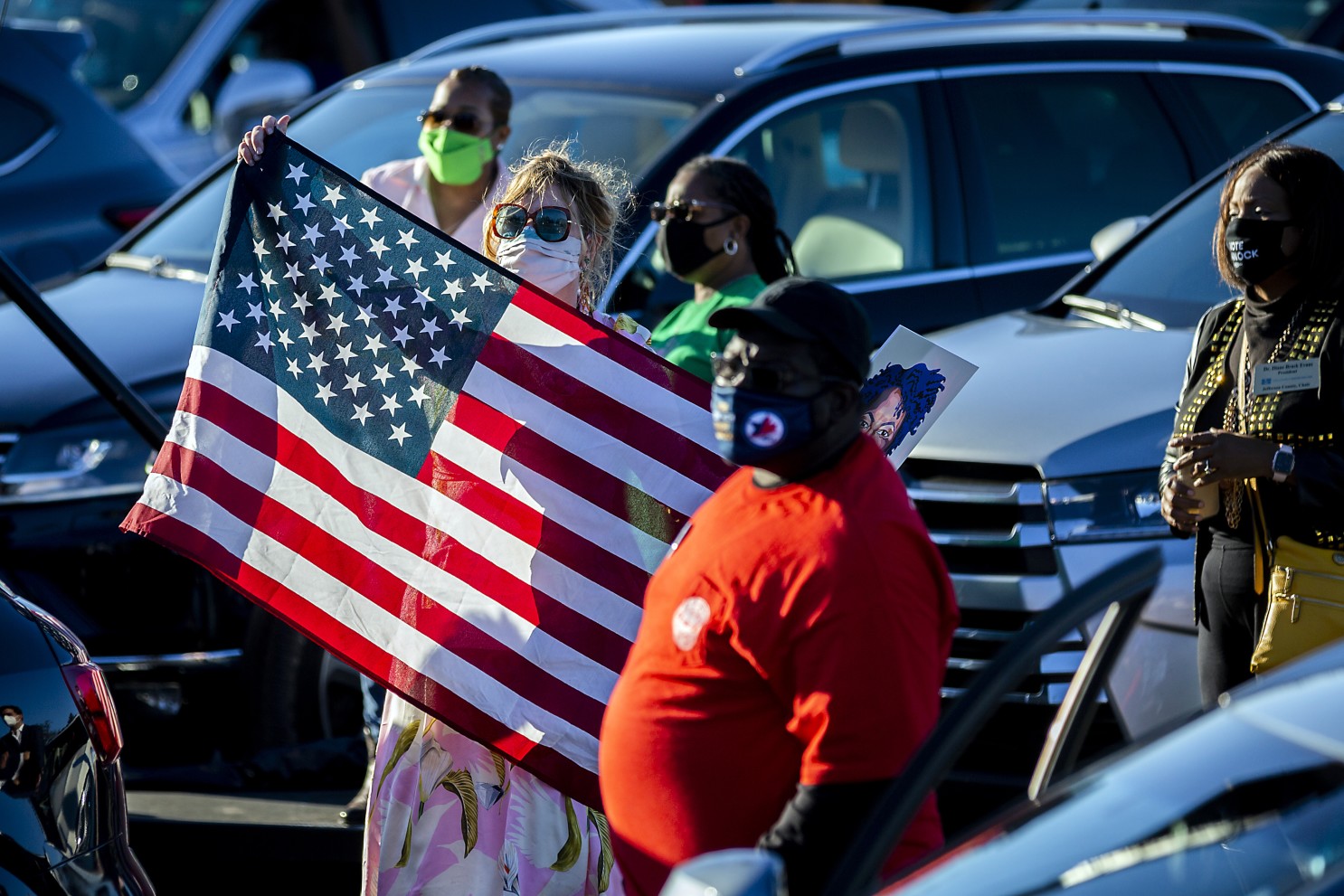 The vote is set to decide the balance of power in the US Senate.

Republicans are currently in control, with 52 of the 100 seats. If both Democrats win on Tuesday, the Senate will be evenly split, allowing incoming Democratic vice-president Kamala Harris the tie-breaking vote.