Phat Joe kicked off the conversation by asking Maponga about being taken to the Human Rights Commission and appearing in the Port Elizabeth Magistrate’s Court for homophobic hate speech. 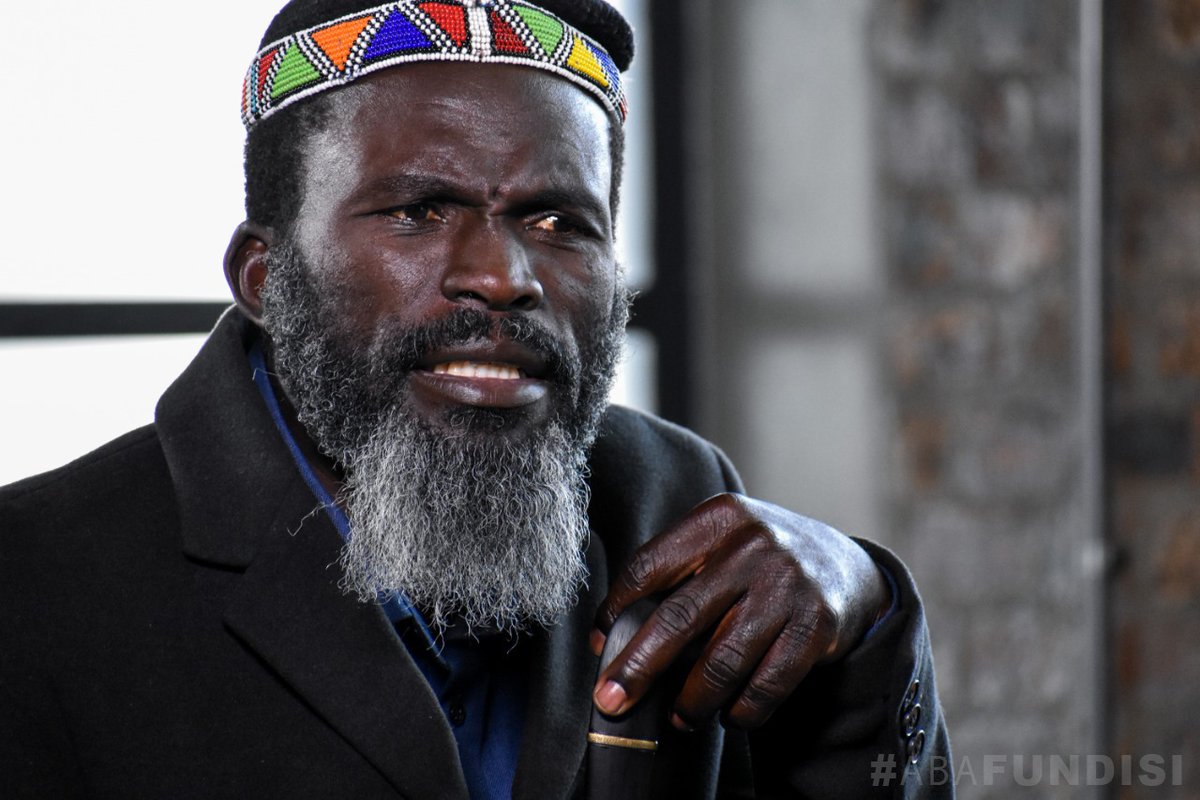 Maponga tried to explain his stance on homosexuality.

He said people should take the Bible to court if they believe it is in conflict with the Constitution instead of attacking him for using the scripture. He further asked whether it’s God that believes same-se marriage is a sin or if it’s the bible or the interpretation of the Bible that’s says this. 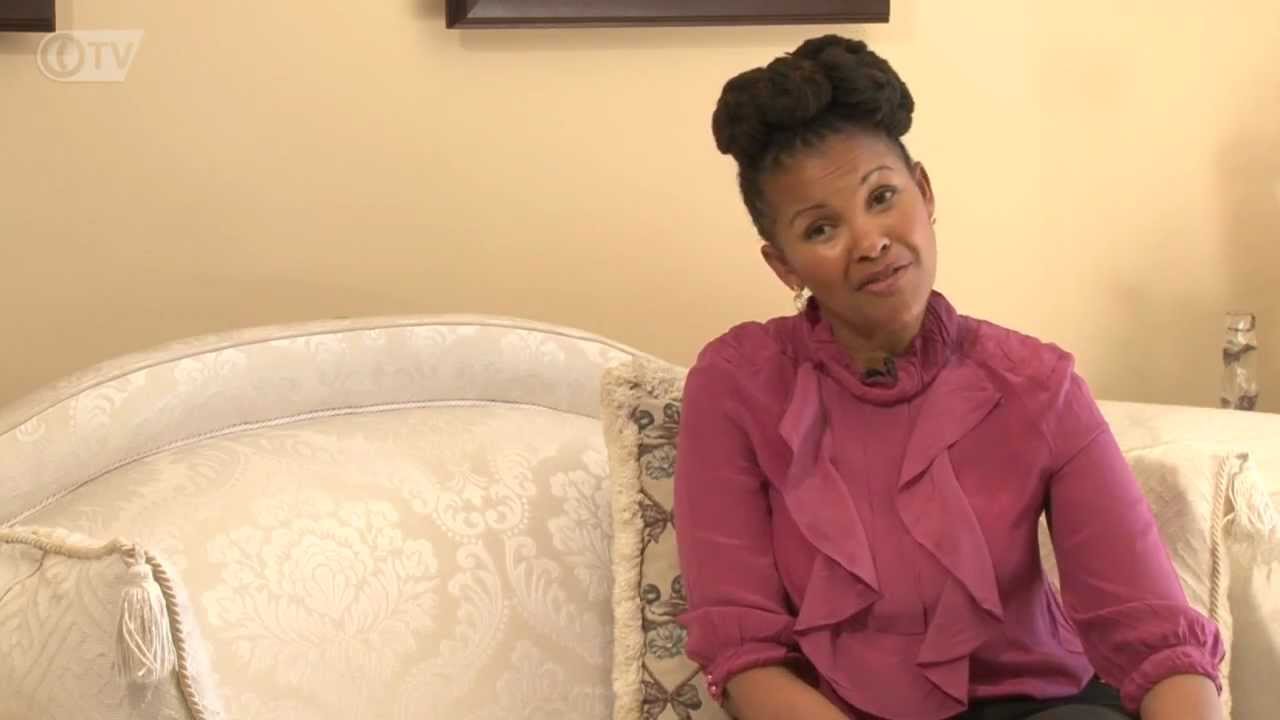 “Having said that, the first command is to love … And in that it vein it wouldn’t matter who you are, homosexual or not, there is always place for you at the cross.”

Twitter users were outraged at Elsdon’s comments, with many members of the LGBTQI+ community and allies slamming her for her comments.

“They are all homophobes breaking bread on a national platform!!

“@DStvCare why on earth would you give these people a platform to spew this garbage?” commented @lunga5zn.

Why does the community always have to be subjected to such violence, all the time? like … make me understand. on NATIONAL TV on top of that,” said popular DJ Lelo Whatsgood.