Health workers will continue to enjoy a 50% increase in their basic salaries and will not pay income tax for the month of July, August and September.

The incentives were initially announced three months ago after the country recorded its first coronavirus. 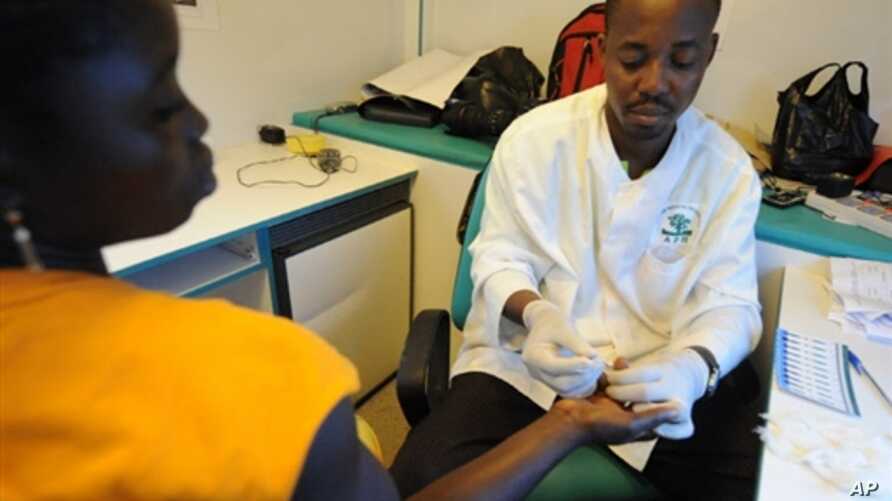 In a televised address on Sunday night, the president said that incentives were intended to motivate health workers in the wake of the pandemic.

The west African country has so ar confirmed about 17,000 cases and 112 deaths. Ghana has also conducted 294,867 tests – one of the highest in the continent.

The country has lifted the restrictions on religious gatherings and reopened schools for final year students. Border crossings have, however, remained closed.