Accra – Nana Akufo-Addo was on Thursday sworn in for a second term as Ghana’s president.

It comes a day after a brawl between rival politicians in parliament during the election of the speaker.

Soldiers were briefly deployed after the unusual scenes in one of Africa’s most stable democracies. 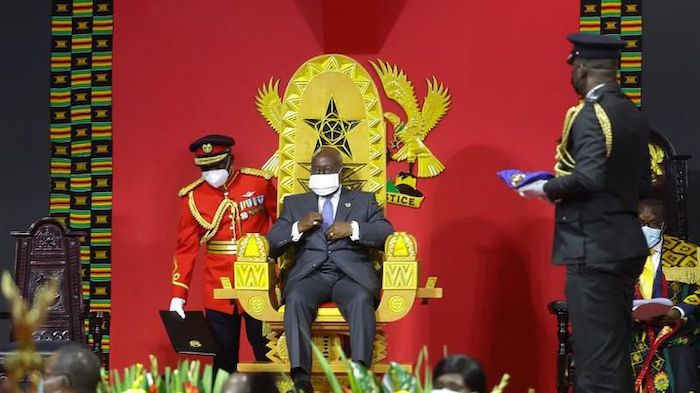 The opposition National Democratic Congress has rejected results of the December 7 polls.

It has filed a petition at the country’s top court, seeking for a return of polls between the main opposition party leader John Mahama and the incumbent president.