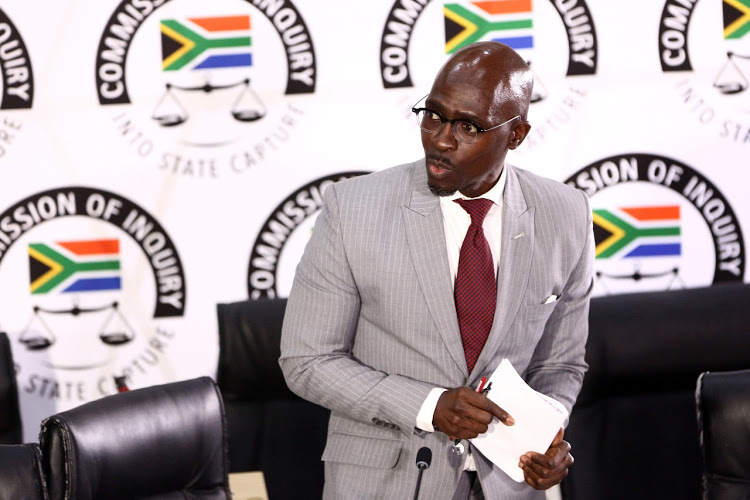 The commission said he will discuss Gupta-related evidence. 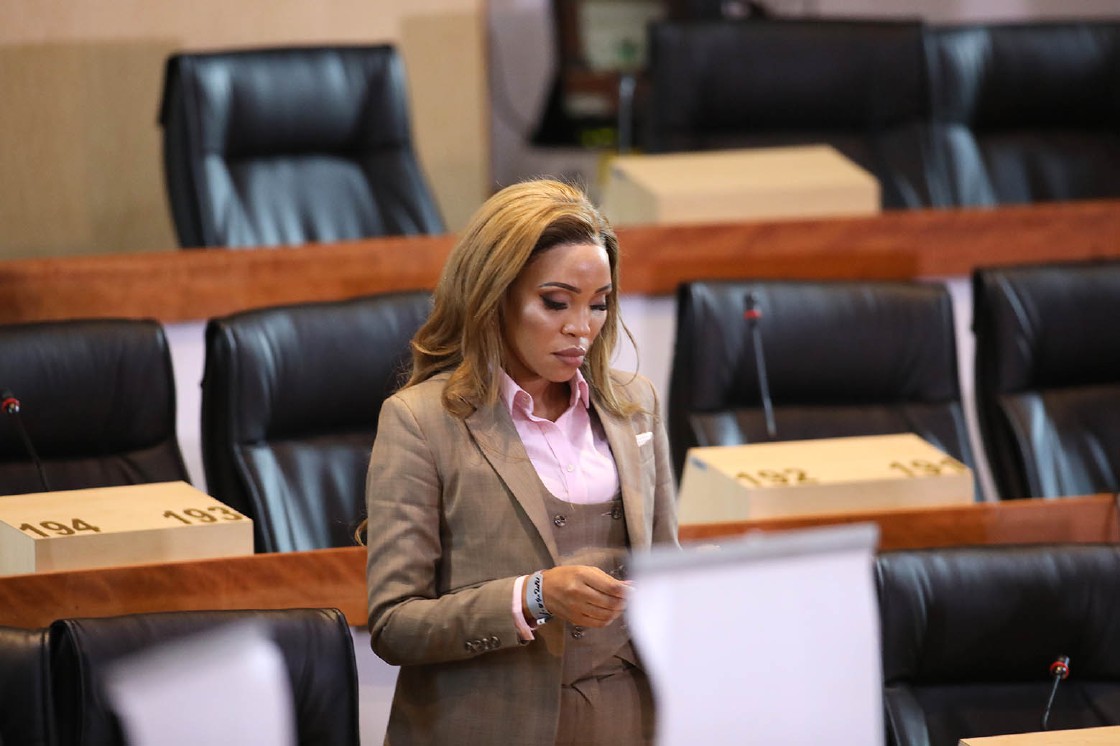 Gigaba has been accused by several witnesses including his estranged wife Norma Mngoma of being close to the controversial family but he’s refuted their statements, saying he was uncomfortable with his name being dropped by the Guptas and associates.