Manufactures have seen their stocks of semiconductors plunge amid the global chip shortage, the US Department of Commerce has warned.

Sales of devices soared during the pandemic, leaving semiconductor makers struggling to keep up with demand. The shortage has resulted in huge disruptions for major industries. 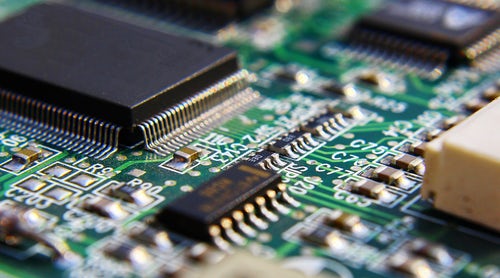 “With sky-rocketing demand and full utilisation of existing manufacturing facilities, it’s clear the only solution to solve this crisis in the long-term is to rebuild our domestic manufacturing capabilities,” said the US Secretary of commerce Gina Raimondo in a statement.

The research also found that demand for semiconductors was as much as 17% higher last year than it was in 2019. 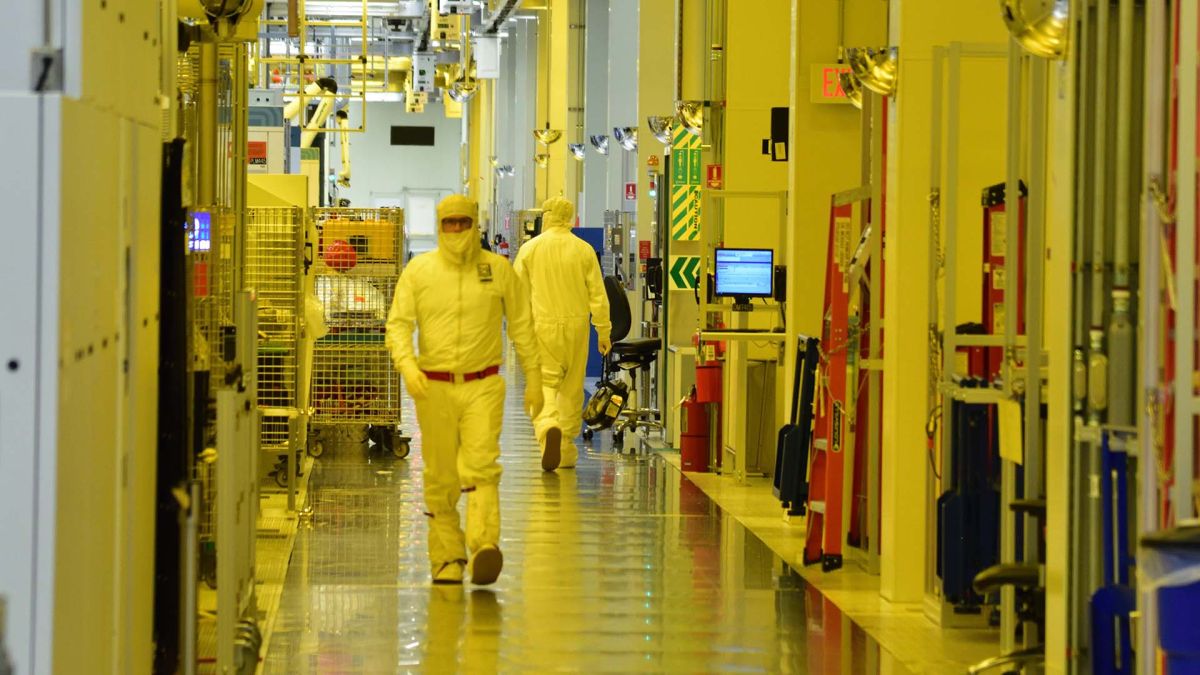 Meanwhile, US House Democrats on Tuesday unveiled legislation aimed at increasing US competitiveness with China and spending $52 billion on semiconductor production and research, after the Senate approved funding in June.

President Biden’s administration is pushing to persuade Congress to approve funding to help boost chip production in the US, as shortages of the key components have exacerbated supply chain bottlenecks.